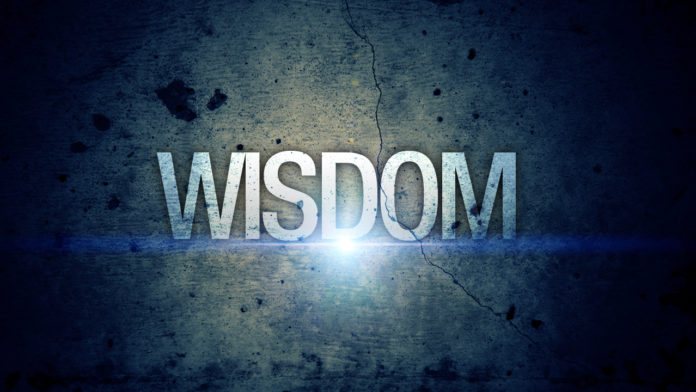 The culture of volleying blame, buck-passing and excuses are prevalent in our society. Too often, people are quick to blame others for their misdemeanor, weaknesses and lack of conviction or wicked actions. Employees blame employers for tempting or pressuring them to be unfaithful or lazy because they are not being treated fairly. Some husbands/wives may try to hide under the leaking umbrella of having ‘a difficult spouse’ as an excuse for extra-marital affair.

But the narrative in our passage stands to condemn many people and shut their mouths from giving excuses for failures and lack of fear of God. The midwives had every excuse under heaven to carry out the ungodly and inhuman decree of Pharaoh to kill every new male Hebrew child. But they disobeyed that wicked order. Of course, they knew the danger if they were discovered but the fear of God and compassion made them to damn the consequences. God who sees all deeds of men commended them (verses 20,21).

It is important to draw some useful lessons from this incident.

At one time or the other, we will definitely be confronted with choices to do right or wrong, to be human or inhuman, to do good or evil.

Our responses in such difficult situations may well reveal the depth of our character. We are created as free moral agents with power to agree or disagree with issues or things that we know to be inhuman or ungodly.

God will also comment and reward us when we take our stand against ungodly actions under whatever guise.

✍THOUGHT FOR THE DAY: You will give account of your actions and inactions.

Some lessons from idol worshippers

6 Reasons You Should Install A Water Filtration System

REST FOR THE RESTLESS