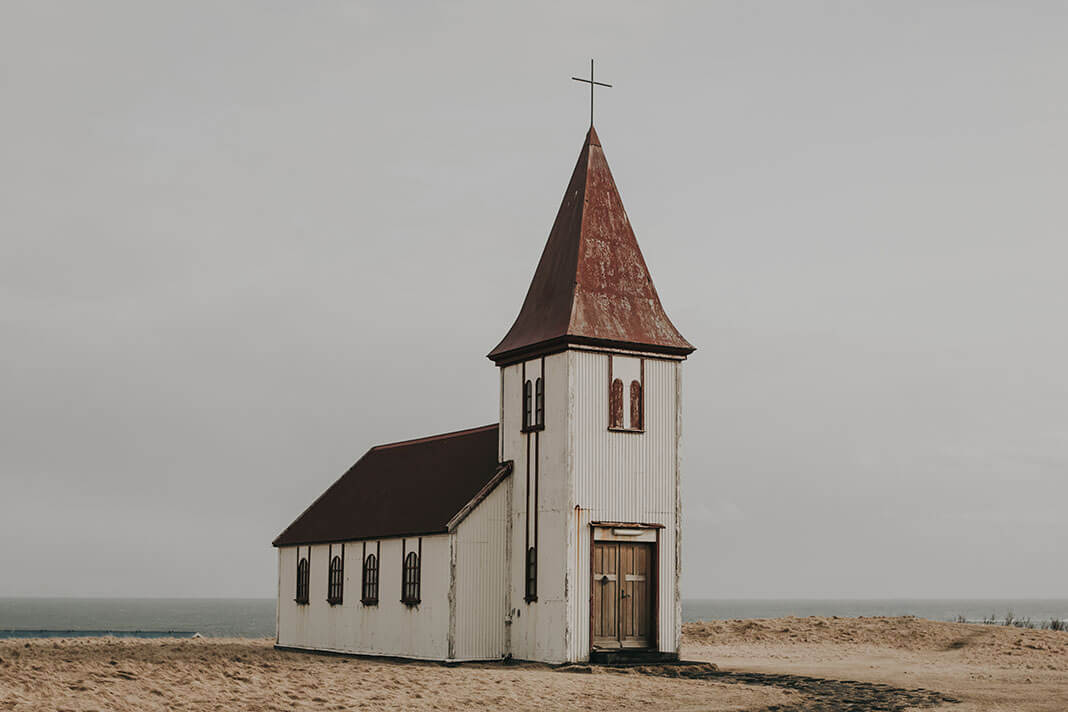 Note: For the past thirty years, the Super Bowl has been the unrivaled champion in American television broadcasts. While the commercials can sometimes present problems for Christian viewers, the Super Bowl halftime show can often be an especially unpredictable segment of the broadcast. Increasingly in recent years, inappropriate stage costumes and musical performances have made for less than a family-friendly experience. In order to fill the extended halftime segment, we’ve prepared a short message by John Piper for viewers seeking an alternative.

In this 25-minute message, John Piper preaches on the verse that has been more foundational to his life and ministry than any other in the Bible. When every other foundation crumbles and falls, the promise of Romans 8:32 stands unshakable: “He who did not spare his own son . . . will he not also with him graciously give us all things?” 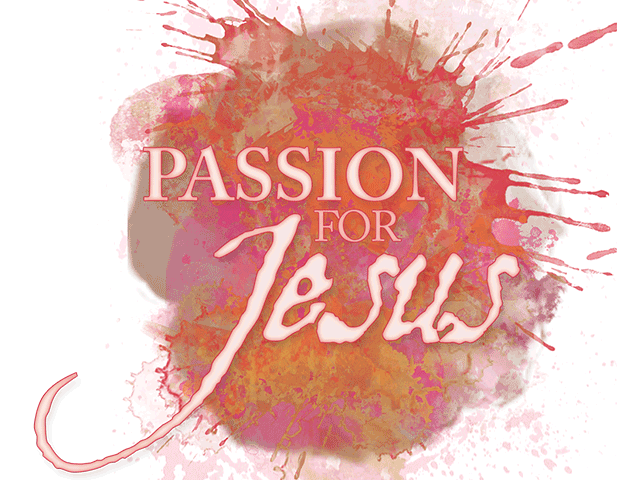 Scripture: Matthew 22:37-38, Luke 7:36-38 According to Scripture and the Lord Jesus Himself, the greatest commandment is 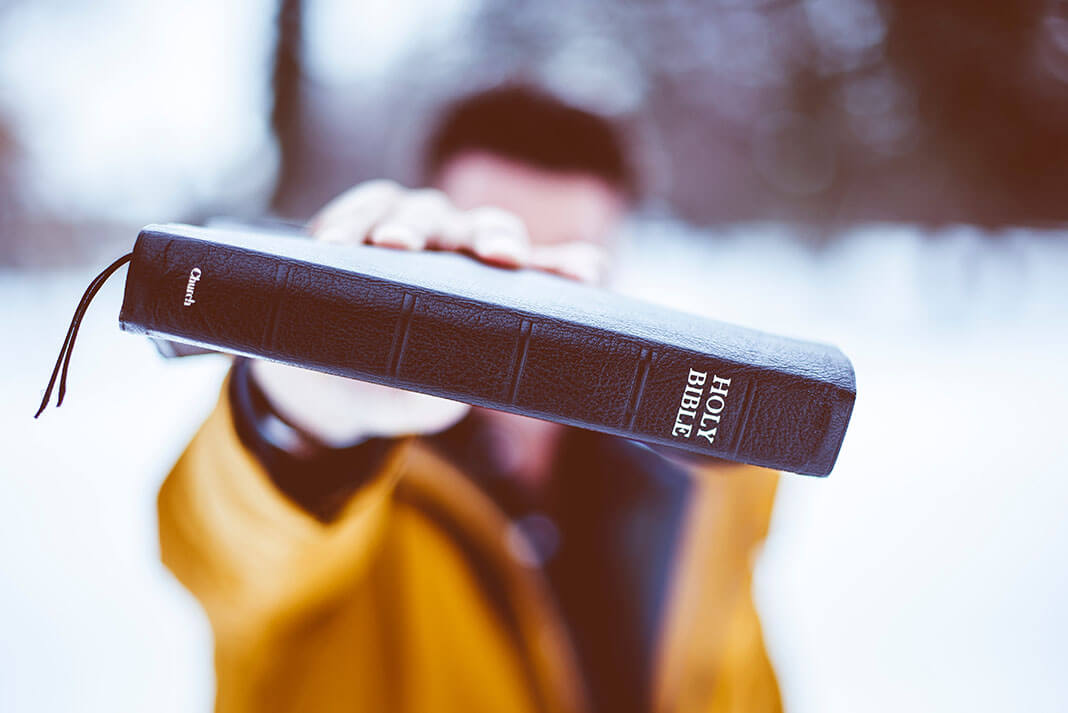 Scripture: John 20:21 Let’s pray for a moment. God, we thank you for this time that 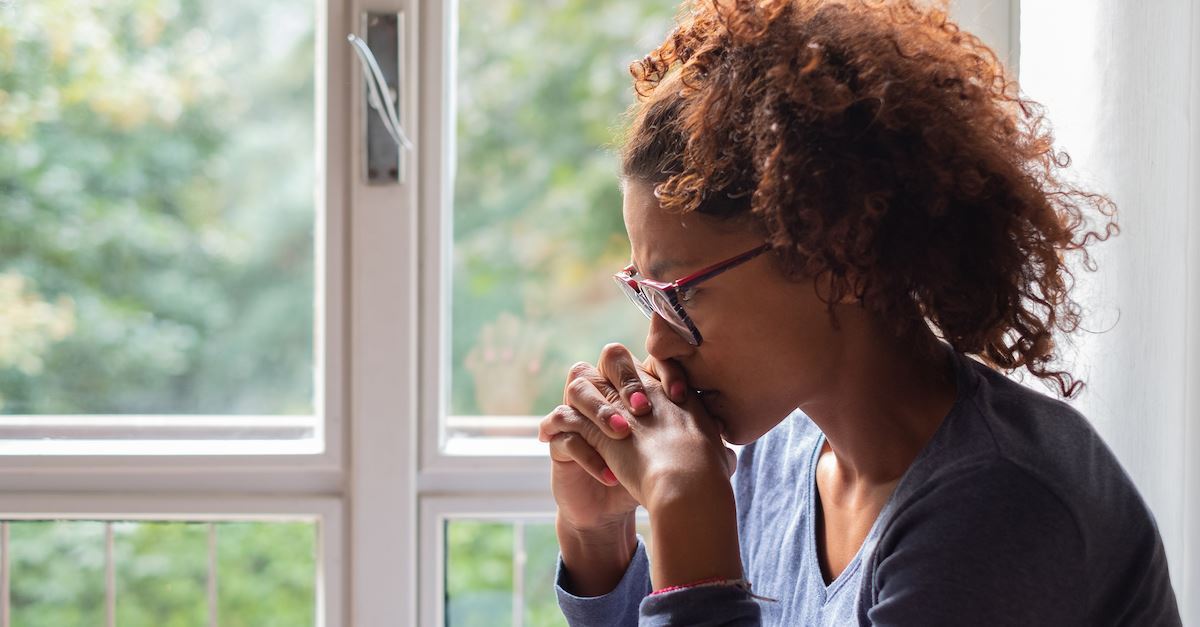 Do Not Be Anxious About Tomorrow

I have struggled to live in the present. A natural-born “thinker,” I constantly prepare for