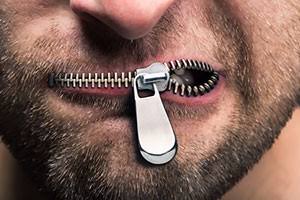 KEY VERSE “For Jerusalem is ruined, and Judah is fallen: because their tongue and their doings are against the LORD, to provoke the eyes of his glory” (ISAIAH 3:8).

George Jones, a songwriter, said, “You can’t do wrong and get by; no matter how much you may try; Nothing hidden can be, everything he doth see; you can’t do wrong and get by.” The principle of “Cause and Effect” has always been a reality. Those who sow into the wind always reap the whirlwind. The Bible is replete with the account of individuals who brought curses and punishments to themselves by the wrong use of their tongues.

The children of Israel spent forty years in the wilderness because of their evil doing and unbridled tongue.

Also, for careless utterances and rebellion, Korah, Dathan and Abiram were swallowed up as the earth opened its mouth (Numbers 26:10). Michal, David’s wife, remained barren all through her lifetime because she did not use her tongue wisely.

God’s judgement against such sins did not stop with the Old Testament people. He visited many with His wrath in the New Testament and such punishments are still being meted out to those who trade such pernicious path today. In every dispensation, God has not hidden His displeasure against sin. Believers are warned to refrain from any act that attracts God’s punishment. He is not a respecter of persons. He punishes sin no matter where it is found.

Believers must be wary of rash criticism that attracts God’s displeasure. While He punishes sinners, He abundantly blesses those who walk in His ways. While He punished Jerusalem and Judah for their disobedience, He said, “Say ye to the righteous, that it shall be well with him: for they shall eat of the fruit of their doings” (verse 10). Those who truly obey God in every area of their lives will always receive His best.

✍THOUGHT FOR THE DAY You can’t afford to be a new creature with an old mindset.

As it was of old, so it is now 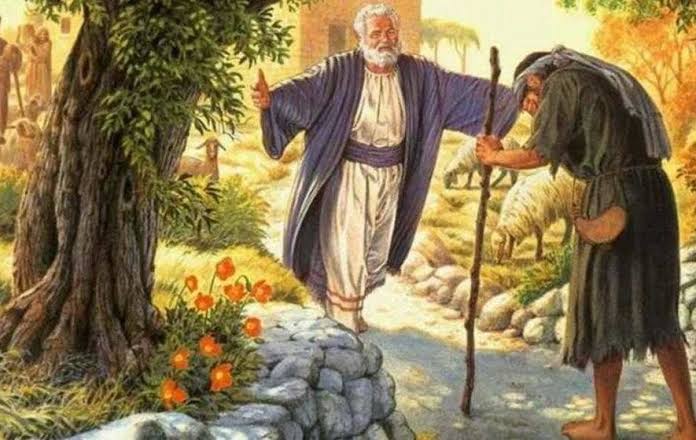 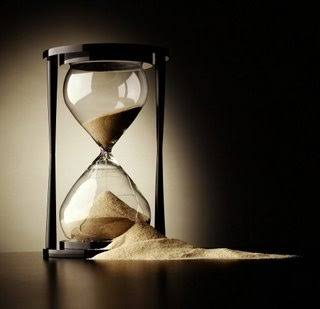