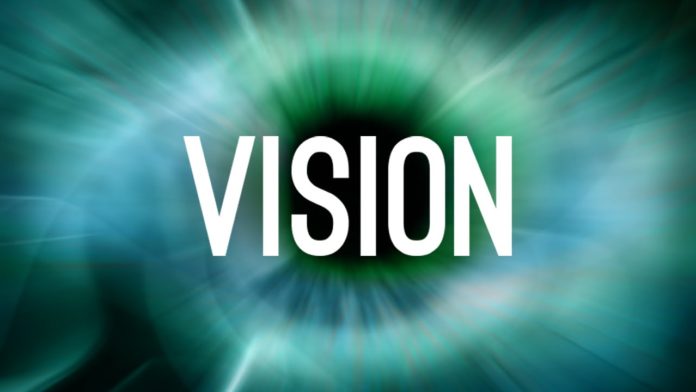 TEXT: GENESIS 11:1-32.
🔑KEY VERSE “And the LORD said, Behold the people is one, and they have all one language; and this they begin to do: and now nothing will be restrained from them, which they have imagined to do” (GENESIS 11:6)

“The future belongs to those who see possibilities before they become obvious.”

Vision is what keeps a person going. Working without vision is like a labouring without a purpose. It is like travelling without a destination. Vision is the picture you have on your mind or heart that makes you look beyond yourself, abilities, environment and present state.

What the builders of the Tower of Babel sought to achieve through their vision and effort was, at best, self-serving. God’s original command to man after creation was to be fruitful and multiply and replenish the earth (Genesis 1:28). But contrary to this command, they opted to build a city and tower to reach heaven because they would not want to be scattered abroad upon the face of the whole earth.

We need to recognise that they are Satan-inspired visions. These are the kinds that Satan and his cohorts emboss on people’s minds or heart. Such was what the builders of Babel had. There are also self-generated visions, society-imposed visions and Spirit-inspired visions.

Before you run with your vision, it would be wise to check up the source.

Spirit-inspired or God-given visions do not give success or breakthrough alone, they also give peace and joy. The Scripture says, “Where there is no vision, the people perish: but he that keepeth the law, happy is he” (Proverbs 29:18).

Vision without virtue is destructive.

That is what happened to the people who tried to build the Tower of Babel. What kind of vision do you have? Our visions must be in line with God’s purpose for us. For the believer, the right kind of vision is to reach the unsaved and backslidden with the gospel, whether they are adults, youths or children.

✍THOUGHT FOR THE DAY Vision without virtue is destructive.

“The counsel of the Lord shall stand”

HYMN I know who holds tommorow