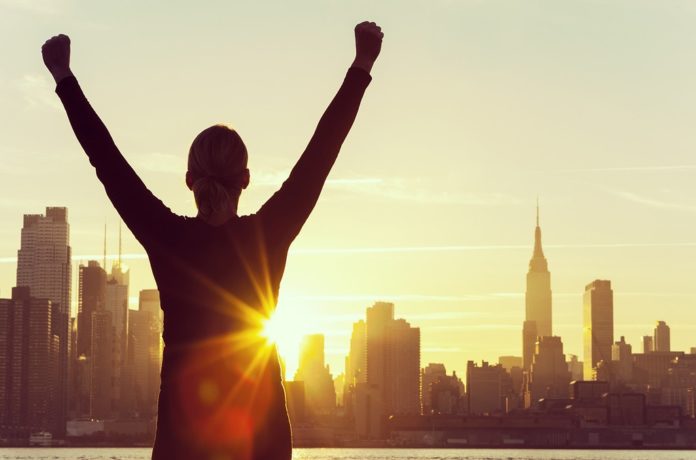 TEXT: NEHEMIAH 2:9-11.
KEY VERSE “When Sanballat the Horonite, and Tobiah the servant, the Ammonite, heard of it, it grieved them exceedingly that there was come a man to seek the welfare of the children of Israel” (NEHEMIAH 2:10).

Selwyn Hughes rightly observed, “one thing becomes apparent from the study of Christian history that whenever anyone says, ‘let us arise and build’ Satan and his forces will respond, ‘let us arise and stop him.'” He further posted that no battle can commence anywhere in the spiritual sense until someone decides to stand up and challenge existing evil norms.

Today’s passage reveals that when Nehemiah arrived Judah to rebuild the broken walls of Jerusalem, opposition greeted him. Sanballat, governor of Samaria, and Tobiah, his associate were men of influence and power, who opposed and tried to outwit Nehemiah in everything that he did. They knew perfectly what the restoration of the holy city meant. Eventually, the wall was built despite their treachery.

Believers are engaged in the battles of life – what to eat, who to marry, child bearing, choosing a career, getting promotion, etc. Every Christian who wants to be involved in evangelism is faced with forces of darkness that contend against expansion of the Kingdom.

However, the believer needs to be strong in the Lord and in the power of His might.

We should also realise that the battle is mainly against our archenemy – the devil. Hence, we should be determined never to give up, since victory has been won for us on the cross by Jesus Christ. “…Because greater is He that is in us than He that is in the world,” we can never lose in the battles of life.

✍THOUGHT FOR THE DAY: For the genuine believer, victory is assured even before the battle begins.

Adversaries you must not ignore

HYMN Oft in danger, off in woe

5 Ways You Can Keep On Track Of Your Fitness Goals