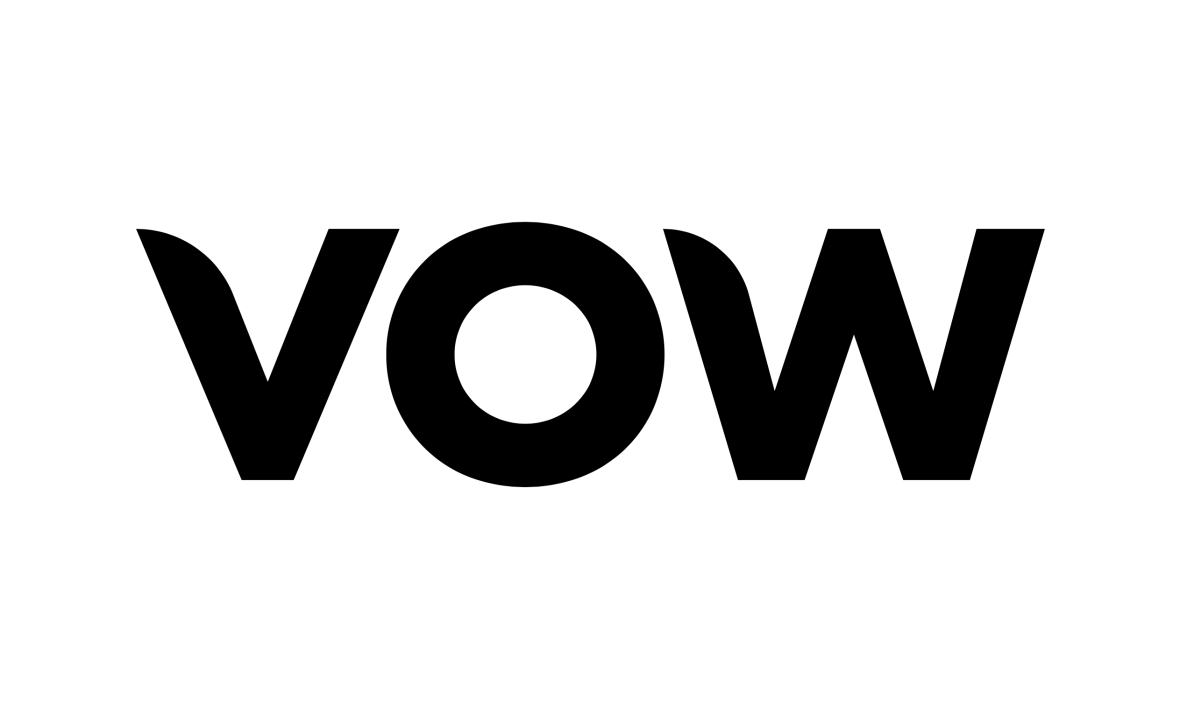 Vow making is an agelong practice. Sometimes, it is done in appreciation of the benevolence of the benefactor to the beneficiary. At other times, it is seen as an obligatory demand from the sovereign to the subject. When done out of a willing, appreciative and sacrificial heart, it attracts commendation and high value. But when done out of compulsion, it loses its very essence and value.

The psalmist had had bitter encounters and was greatly afflicted. He concluded that all men are untruthful. In his distress, he was able to recall the goodness of God in his life; the salvation of the Lord, and the ability to pray. He remembered that he had made some vows in appreciation of God’s benevolence which he had not redeemed. He quickly recovered himself and would rather offer sacrifice of thanksgiving and prayers unto the Lord, and determined to pay his vows.

When we receive salvation which is purchased by the blood of Jesus Christ, we are required to render all our being and resources for His use.

God does not mandate anyone to make a vow; it must come from a willing heart. But He frowns at unredeemed vows. We must not vow to impress people. It amounts to deceit for a man to vow what he cannot realistically afford.

Most significantly, none is exempted from making vows. Besides money, we can still offer ourselves; that is, our services. God owns us and all that we have. When we vow, it is mandatory to redeem such. Many have delayed their blessings by delaying to redeem their vows. God wants us to value our vows and redeem them, thereby showing our appreciation for His benevolence.

THOUGHT FOR THE DAY: When you make a vow, value the vow and redeem it 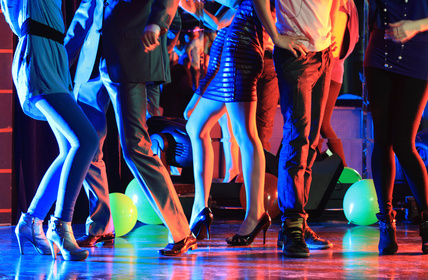 AFFINITY WITH THE WORLD, ENEMY OF GOD