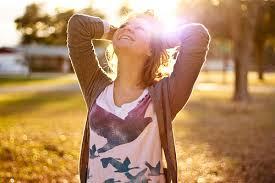 TEXT: JEREMIAH 20:7-18.
🔑KEY VERSE “Then I said, I will not make mention of him, nor speak any more in his name. But his word was in mine heart as a burning fire shut up in my bones, and I was weary with forbearing, and I should not stay” (JEREMIAH 20:9).

One of the most gifted speakers in church history was John Chrysostom. The name comes from a Greek word meaning ‘golden tongue.’ John was sent from Antioch to what was then Constantinople, where he preached fearlessly in the capital of the Eastern Roman Empire. His denunciation of the lavish extravagance of the rich and ruling class and his condemnation of excess, infuriated many, including Empress Eudoxia who arranged for him to be exiled. But John held firm to his faith, and never compromised though under the most extreme conditions.

Prophet Jeremiah had endured so much persecution and opposition from his own countrymen, especially from the rulers and his fellow priests who denounced him as a paid agent of the Chaldeans because he prophesied about Israel’s coming captivity to Babylon. He was ridiculed, put in prison several times and almost killed. It appeared the pains and injuries had taken its toll on Jeremiah who felt very discouraged but later regained his composure.

Preaching is not a profession but a passion.

It is an assignment given by God that requires grace to fulfill. It is like swimming against the tide, especially when, like Jeremiah, you are charged with the responsibility of warning nations about the coming judgement of God. Words are insufficient to describe the deep inner agony and burdens preachers endure.

Despite all the pains, the preacher is not expected to betray the trust but to stand firm as God’s messenger of hope and life to those who mourn. While in pains themselves, servants of God minister comfort to others. While bearing so much injury personally, the pastors, in addition, bear the burden of others. Please pray for your pastors! Through your prayer, he will obtain more grace to offer sacrificial service to the Lord.

THOUGHT FOR THE DAY: Praying for your pastor amounts to edifying the body of Christ.

Say NO to discouragement while doing the will of God

HYMN It is morning in my heart 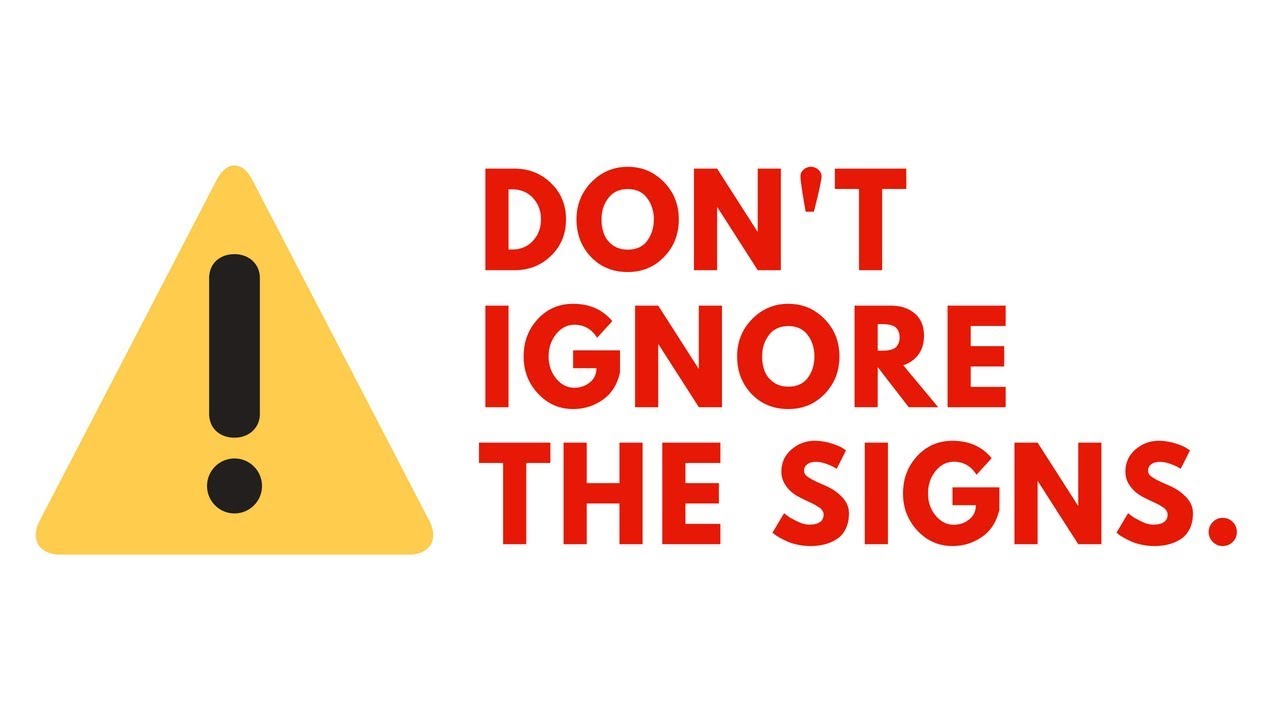 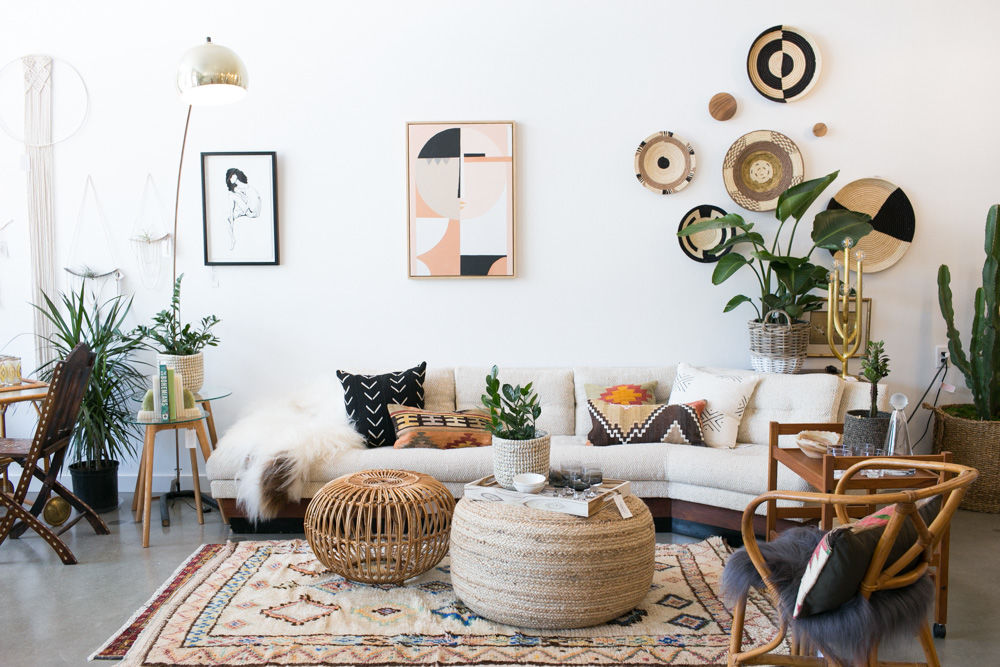