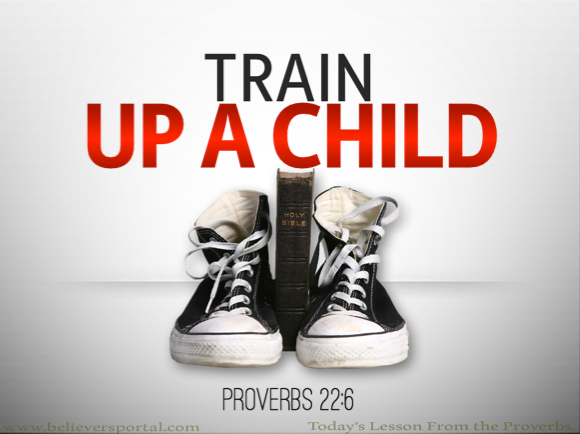 TEXT: 1 SAMUEL 3:11-21.
KEY VERSE “For I have told him that I will judge his house for ever for the iniquity which he knoweth; because his sons made themselves vile, and he restrained them not” (1 SAMUEL 3:13).

There is an adage that says, “the child that we refuse to build up (train) will end up selling off (squander) the house that we built.” This underscores the significance of training children to prepare them to be responsible adults in future.

This was what Eli failed to do. His children abhorred the offering of the Lord. They forced those who came to Shiloh to offer sacrifice unto God to give them the meat that was meant for the sacrifice and took as much as they wanted. God counted their action as a desecration of His sacrifice. They did all this in the time of their father, the priest. And since Eli failed to take concrete actions to stop them, God held Him accountable for his children’s sins.

The world is full of wayward children today. Youths are active participants in vices like drug addiction, cultism, kidnapping, rape, fraud, armed robbery, etc. Sadly, many parents fail to check their children against these vices. For a just, peaceful, equitable and prosperous society, parents have a greater role to play. They must train up their children in the way of the Lord so that “when he is old, he will not depart from it” (Proverbs 22:6).

so that the name of the Lord will not be reproached through their families. According to Scriptures, the man of God must be one that “ruleth well his own house, having his children in subjection with all gravity” (1 Timothy 3:4). Who is your child? A son of Belial or a son of God?

THOUGHT FOR THE DAY A word is enough for the wise.

Your children’s sins can take you to hell if …

Areas Of Health Stress Can Impact And What To Do When...

A-Z Of Holiness And Deliverance By Pastor D.K Olukoya » Flatimes

Things To Keep In Mind Before Choosing A Professional Teeth Whitening...