KEY VERSE: “They are exalted for a little while, but are gone and brought low; they are taken out of the way as all other, and cut off as the tops of the ears of corn” (JOB 24:24).

Experiences in life differ from person to person. Sometimes, those who seem to be faring better are those least expected. This is more so when the best things in life seem to be happening to people we consider to be undeserving of God’s favour and mercy. What many loose sight of is that irrespective of how successful a sinner is on earth, if he does not repent, he will meet with an ignoble end.

Job’s friends had concluded that the enormity of the suffering and pain he was experiencing could only be because he was a great sinner. In his response, Job did not dispute that God reserves harsh punishment for the sinner. In seeking to show himself as undeserving of their negative characterisation as a sinner, he outlined what a wicked man looks like.

He likened such a person to a murderer who takes the poor and the needy unawares and kills them. He is like an adulterer who disguises himself and commits immorality under the cover of darkness. He said such a wicked person goes to any length to device his evil acts and cover up his tracks.

But in the end, he is consumed by drought and heat. He is broken, forgotten and eaten by worms in the grave. Though exalted, he is soon cut down, withered and cast off with no remembrance any more. He obviously considered that he was not like the person he had been describing and therefore, wondered who could successfully contradict what he had said.

Sometimes, God allows such experiences to draw our attention to the fact that sin will always be judged and the outcome will be fearful and fiery.

It is therefore necessary for the sinner to retrace his steps, turn from his life of indulgence and evil, and follow Christ without wavering. Otherwise, he is courting unmitigated disaster.

THOUGHT FOR THE DAY: No sinner can escape the long arms of heaven’s law. 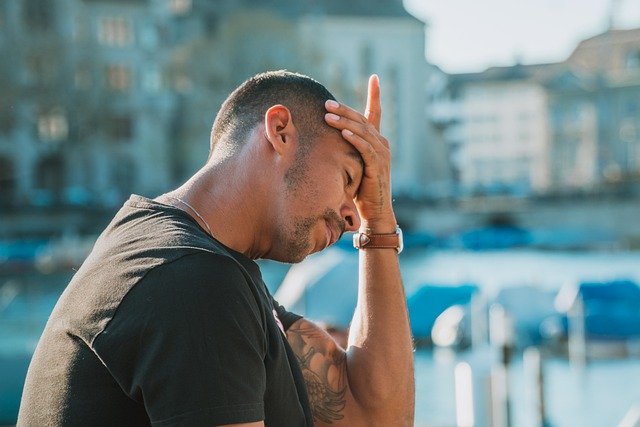 Five Signs You Are Under Stress 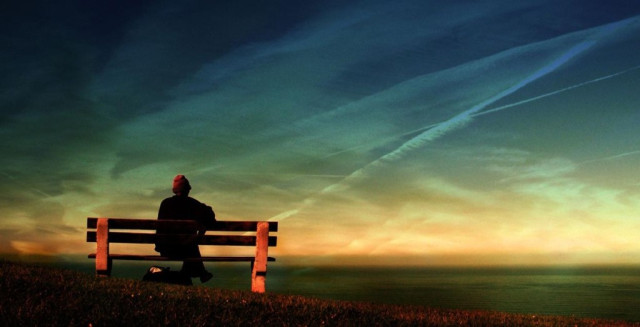 NOT JUST FOR GOD!