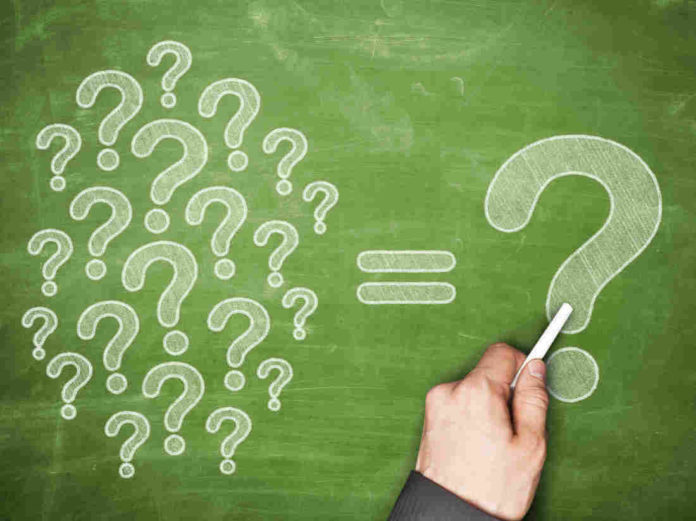 KEY VERSE: “And I saw the dead, small and great, stand before God; and the books were opened: and another book was opened, which is the book of life: and the dead were judged out of those things which were written in the books, according to their works” (REVELATION 20:12).

The town crier had gone round the entire village telling the people to gather at the village square from where they would proceed to the airport to welcome the king’s son who was arriving from the United States of America after many years of studies. There were lots of merriment, music and dancing.

On getting to the airport, they were surprised to see the king’s son disembark with handcuffed hands. He was led by men of the National Drugs Agency who took him to their waiting vehicle, without a word to the waiting parents and king’s men. He had come back after many years not as a doctor but as a drug peddler. He ended badly as he was to face prosecution in his own country.

John the beloved described the eventual fate of those who reject Jesus at the Great White Throne Judgment.

The fact that heaven and earth fled away from God’s presence shows that it was no longer a mercy seat.

He saw great men and women throughout history stand as God judged them according to their works. It was so terrifying that anyone whose name was not found in the Book of Life was cast into the lake of fire where they would spend their eternity with Satan and all the fallen angels.

You must ask yourself one vital question: “Where will I spend eternity?” A lot of people spend their lives on earth as if there were no eternity. They reject Jesus and live the way they please. Such lifestyle is risky because all who have existed from the beginning of the world to the end must be judged and will live forever hereafter.

The scene described in this passage is the second death. It is not for true believers, but for the devil, the beast and the false prophet. However, those who refuse to repent and believe in Jesus will join them. Believers should daily examine themselves to ensure they are still in the faith.

✍THOUGHT FOR THE DAY: Where will you spend your eternity?

Radically Changing The Way You Age

Holiness And The Tongue By Pastor D.K Olukoya » Flatimes

WHEN THE TIMING IS RIGHT!

The Cage Of Familiar Spirits By Pastor D.K Olukoya » Flatimes

Here Are 8 Unusual Uses Of Olive Oil In Ways You...