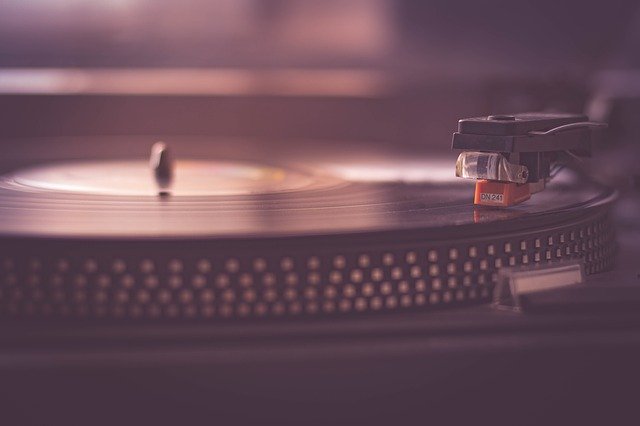 Let’s talk about music. More specifically, let’s discuss how music can initiate healing, in both a physical AND mental capacity. There’s a growing body of research that points to music being more than just something to bob our heads to.

I want to jump right in with a little thought exercise. A visualization, if you will. First, bring to mind any impactful music experience from your life. It can be a recent experience or from further back.

Close your eyes and really think. Put yourself in the moment. Were you a performer or in the audience?

Recall the rawness. What were your emotions? How was the energy

Ultimately, what we’re after is this.

How did it make you feel?

Music does that to us. It has the power to heal. To repair & unite. Let’s understand the “how.”

As I mentioned a bit earlier, there’s a growing body of research that suggests the following. Music is more than something to help pass the time on our daily commute. With that in mind, I wanted to share findings and resources, all dedicated to the same concept.

The Healing Power Of Music

From a mind/body perspective, music connects deeply with our autonomic nervous system, or ANS. This is important because the ANS regulates homeostasis in the body. Functions like breathing, digestion, and a myriad of other internal processes are directly managed by the ANS. In a literature review by Robert Ellis and Julian Thayer (published in Music Percept. 2010 Apr) they state the following. “Given that the ANS is both associated with physiological health and responsive to music, the ANS may serve as one path by which music exerts its therapeutic effect.” [1]

How cool is that?

Music can literally change our physiology. 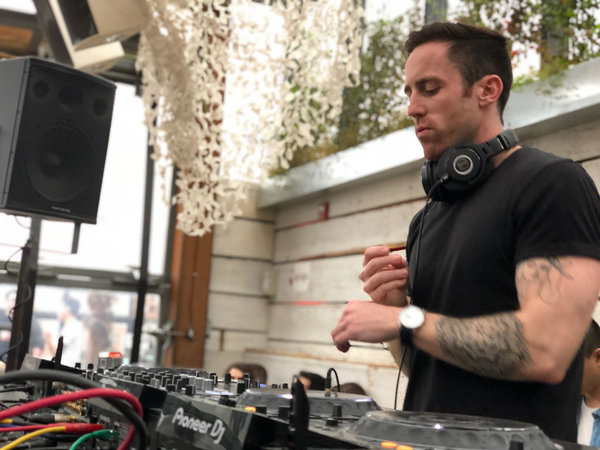 As far back as the 1700s, researchers from Salpetriere Hospital in Paris were discovering “that music lowers BP, increases cardiac output, decreases pulse rate and, in general, assists the work of the parasympathetic system.” [2]

In lay terms? Music facilitates stress reduction in the body. If we reduce stress, we reduce cortisol levels, which in turn reduces inflammation. The main takeaway is this.

We can improve and augment our health with the application of music-based therapy. The best part is that we have access to it 24/7, AND it doesn’t require a prescription or a doctor’s note. That being said, doctors are increasingly prescribing music as a form of alternative medicine, with growing popularity.

Let’s take a look at one of the more recent (1970) discoveries by Japanese geneticist and musician, Susumo Ohno.

“Ohno observed that music is like deoxyribonucleic acid (DNA) in repetition and development. For example, each organism’s genes are composed of strands of DNA, which are made up of four nucleotides containing the four amino acids – adenine, guanine, cytosine, and thymine.

When Ohno assigned notes to each of the four bases – cystine for do, adenine for re and mi, guanine for fa and sol, thymine for la and ti, and cytosine again for do, the genes made music.” [2]

That adds a whole new layer to the equation. Ohno’s work shows us that the reason we connect so deeply with a catchy melody is because our creativity, captured in the form of music, is literally an expression of our DNA. Yep, you read that right.

Music creates a holistic experience for the mind and body. No wonder we’re constantly seeking it out.

So how do we take this knowledge and turn it into something practical?

How Can We Begin To See The Benefits Today?

Start to implement it in your daily life during mindfulness sessions. Put on some tunes while cooking a meal. Unwind with a bath and some Bach. The possibilities are endless.

To help jumpstart your process, we’ve curated a playlist of mindful music, which we’ve included below. If you’re interested in learning more, head to the Lucid Project website and drop us a line. Enjoy the playlist – Breathe Spotify Playlist 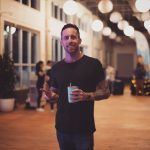 Conor McMullen is a Miami-based musician, and founder of Lucid Project, a music & lifestyle brand. 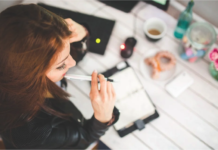 5 Tips For Keeping Your Life Organized 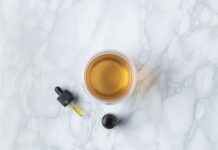 How CBD Oil Can Improve Your Life 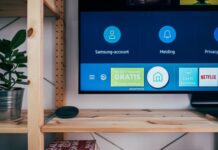 Do Smart Homes Make Us Healthier? Art of Healthy Living

Reasons To Try Digital Dentistry & How To Find Your Dentist...

What to Do If You’re Struggling With Addiction

CAN YOU READ THE TIME?