Miff levels are high in my teenage diary this week. Featuring skirts that are too short, fake tattoos that won’t come off, annoying people who get higher marks than me despite me thinking I put more effort in (loser) and coping with sleazy chimp boys who fancy me. But at least I’m as good as Andre Agassi when it comes to tennis!

Stayed the night at Sheila’s and even though I stayed up all night I don’t feel that knackered. We put on fake tan and mine actually looks really natural. You can’t really notice Sheila’s. She put my hair into a Björk style and then we put on fake tattoos. I’ve painted all my room, I just have to give two of the walls a second coat. It’s just finding the bother to get up and do it. Take That were on Parallel 9 and Gimme 5 this morning but I only videoed one as they were meeting someone on the other one and it was miffing me.

I gave my bedroom a good clear out and I got rid of so much stuff. I now own nothing that’s considered babyish and I must say that all my clothes are wearable. I woke up really early today, for a Sunday anyway, and I had to have a shower at Sheila’s to get the tattoos off. Hers came off really easily, but being me mine took ages to come off and had to be scrubbed until they left red raw marks that looked like I had loads of love bites. I suppose it didn’t help that I was wearing a midriff top, but it’s the only thing I had with me. Take That are at number 3.

I finished painting my room although I may still have to do some touch ups. I got my Tech coursework back and I’m quite disappointed as I got a lower mark than some people who hardly took any time at all on it. It makes me really mad. People like Veruca, she gives the impression of working really hard, but she leaves it all until the last minute. I finished my Maths coursework, so that’s one out of the way. I’ve got so much holiday homework and I really don’t think I’m going to have long enough to do it. I just have images of me having to take it on holiday.

Mr Goman had a go at me for wearing my short black skirt. He’s always picking on me. I’m not allowed to wear anything and the thing that really annoys me is that everybody else in the school gets away with wearing anything they bloody well want. I’ve come to realise that Sheila can use me really bad at times and she insulted me so bad today. She asked me to speak to Tarquin because she didn’t want Deborah to go up because she was afraid that Tarquin would fancy her because she’s so pretty. That’s brilliant, even my own best friend doesn’t think even Tarquin would fancy me.

Dad got back today and he was all talk about getting the computer. In other words we’ll be getting it really soon. He’s even bought a book about one of the programmes on it. I bought my clay art project home with me to finish over the summer holidays. The only problem is I’ve got to make sure the clay is kept cold and wet else I’ll never be able to do anything to it. I had to phone Mum up from the office at school because there was no way I would have got everything on the bus. It was so embarrassing because she drove right into the teachers car park and got out the car. I told her to get back in because it was embarrassing.

I played such a good game of tennis today. I was playing on my own against Wilfred and Cuthbert Glbert. I won 2 games to 1. Am I Andre Agassi or what! And also I was told something that is so unbelievable even though it is as true as I am called Rebecca Louise Waller. Mrs Saunders told me I got a level 9 for my Maths coursework that I have just given in. Now am I brilliant or am I brilliant. Cuthbert Gilbert hasn’t been annoying me so much these days. For a while he ignored me because he was fed up of everyone accusing him of fancying me. He’s still as big a sleaze as ever, but I’ll manage.

Last day of school today and you wouldn’t believe how good that feels. In English we watched Cool Runnings and I must admit it was quite a good film and it did surprise me to find out that it is in fact a true story. I made chocolate eclairs in Tech and I’m sorry but they turned out really crap. Everything that could have gone wrong, did. Noreen’s sitting next to me on the coach which I suppose is good because at least I’ll have somebody to sit next to but at the same time why did it have to be Noreen of all people. Some sixth formers are going as well, which miffs.

You can read July here – https://artofhealthyliving.com/july-1993-my-teenage-diary-revealed/ 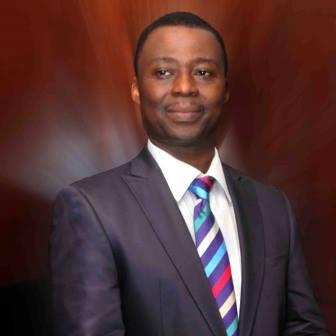 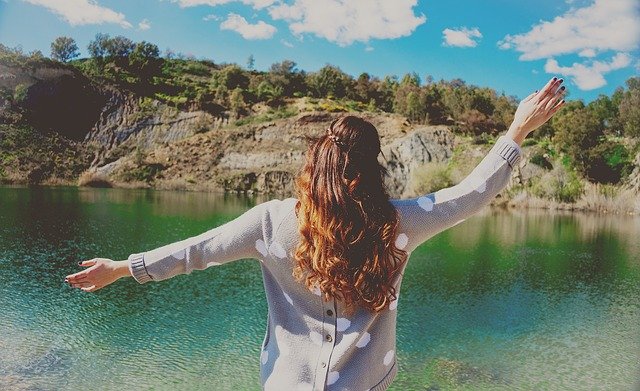 The Link Between Eco-Friendly Living And Mental Health 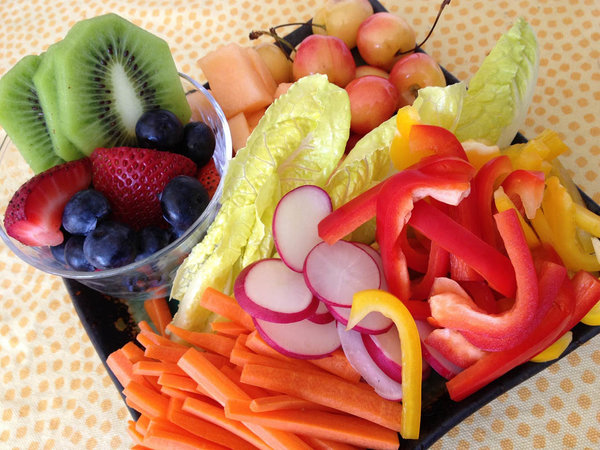 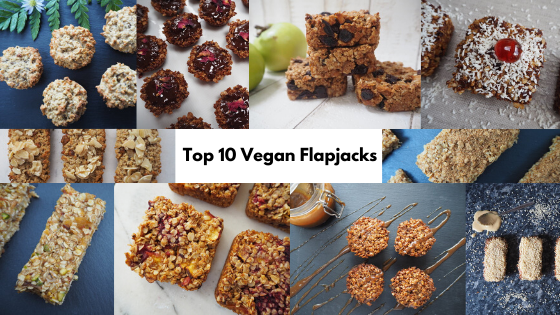 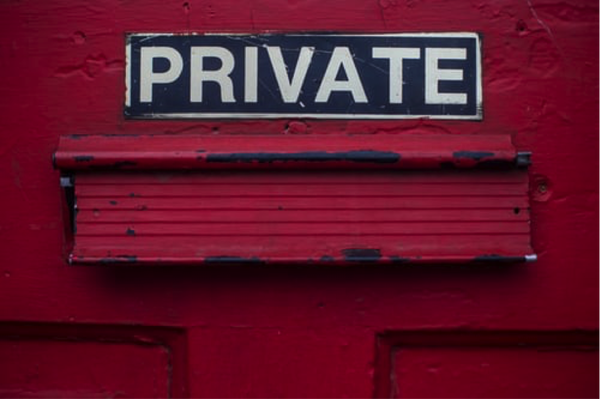