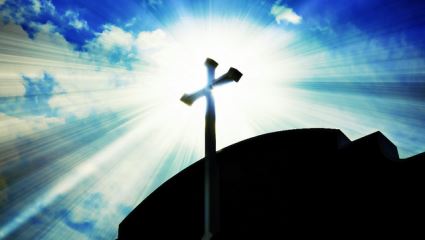 TEXT: JONAH 3:1-10.
🔑KEY VERSE “And he caused it to be proclaimed and published through Niniveh by the decree of the king and his nobles, saying, Let neither man nor beast, herd nor flock, taste any thing: let them not feed, nor drink water: But let man and beast be covered with sackcloth, and cry mightily unto God” (JONAH 3:7,8a).

Theodore Roosevelt once commented that: “It is not the critic who counts, not the man who points out how the strong man stumbles or where the doer of deeds could have done them better. The credit belongs to the man who actually in the arena strives valiantly, who knows the great enthusiasm, the great devotion; who spends himself in a worthy cause and knows in the end the triumph of high achievement; his place shall never be with cold and timid souls who know neither victory nor defeat.”

Influence in life can either be positive or negative. Negative influence leads in wrong direction and ends up in a chain of catastrophe and ruin. Eve had a negative influence on Adam and the whole world is still groaning from the curse that followed. Rebecca influenced Jacob negatively with grevious consequences. Ahab was negatively influenced by Jezebel, his wife; he killed Naboth and incurred the wrath of God, which altered the destiny of his lineage. On the other hand, positive influence produces good results which lead to joy and accomplishment.

Our Lord Jesus had a positive influence on His disciples and, by extension, all that believe in Him. The disciples became Christians or little ‘christs.’

Our text today, shows that the king of Nineveh led the whole city back to God. He proclaimed a fast and commanded that all men and beast be covered with sackcloth and cry mightily to God. The influence of the king led to God’s mercy and pardon. “God repented of the evil, that he had said that he would do unto them; and did it not” (Jonah 3:10). We can individually and collectively take definite steps to influence and affect others until they come to Christ, the Saviour.

✍THOUGHT FOR THE DAY: Light a candle and influence others.

Are you a wise national?

HYMN Till the whole world knows 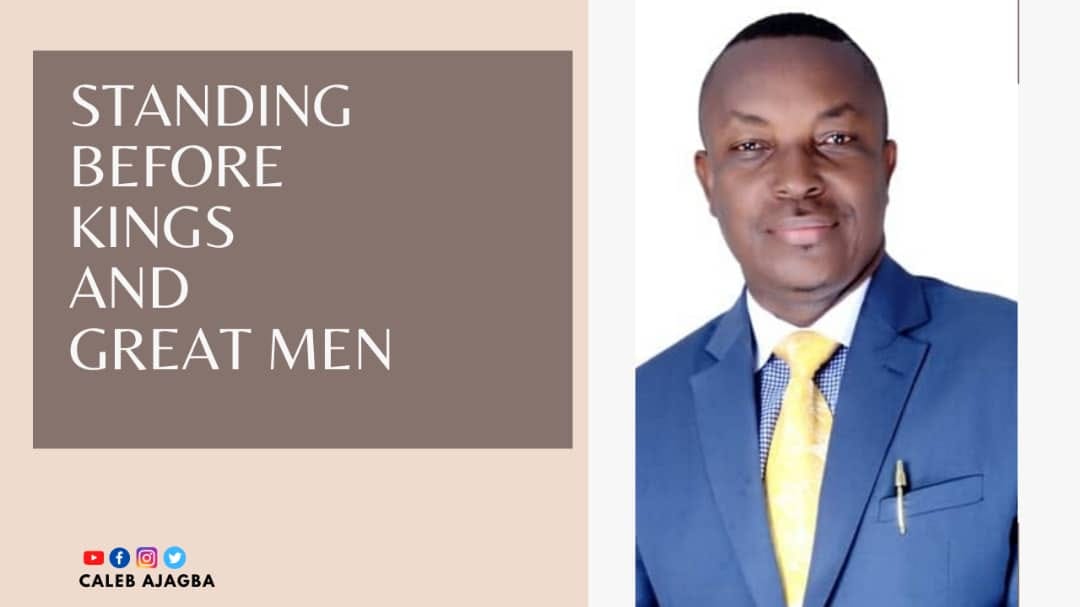 Standing Before Kings And Great Men And Women (Part 8) » Flatimes