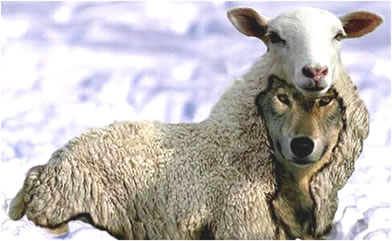 🔑KEY VERSE “I have not sent these prophets, yet they ran: I have not spoken to them, yet they prophesied” (JEREMIAH 23:21).

Imagine if you own a shop and someone you have never met goes to the landlord on your behalf to demand part of the money you paid as rent. And the stranger tells the landlord that you sent him and that the money should be paid right away. If this situation is brought to your notice, will you not disown the stranger and call him a fraudster?

This is exactly the situation in today’s text. The Lord, through prophet Jeremiah, laments the situation of prophets and priests in Israel before the exile to Babylon. The prophets and priests were profane. They prophesied for Baal, led the people into idolatry, adultery and wickedness. They did not speak for the Lord but themselves. They told lies; spoke visions of their own hearts and encouraged sins and sinners. The Lord then pronounced judgement on them.

Every day and everywhere, churches and Christian assemblies are being established. Many of the ministers who established these congregations did not receive God’s call. He has not sent nor spoken to them; yet, they prophesy in His name. Outright lies are usually easier to detect than the twisting of the truth. Herein lies the danger that many Christians face these days. Some preachers even speculate that simple faith in Jesus Christ is not enough to lead to salvation and deliverance. These are signs of false teachings and prophecies.

There is no other salvation anywhere else except in the name of Jesus. You must shun all peddlers of perverted gospel and houses of worship that use self-help. To visit such places is to agree with them that the blood of Jesus Christ shee on the cross at Calvary is not sufficient to save from sins and deliver from all forms of oppression and afflictions. Beware, we are in the last days and many false prophets and antichrists are everywhere. May the Lord keep you from them!

✍THOUGHT FOR THE DAY Be cautious of false prophets and their teachings.

The prophets and the preachers are to blame 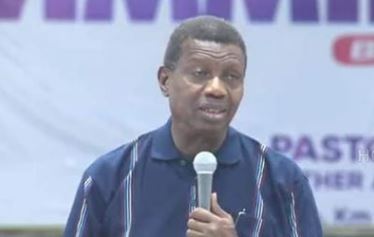