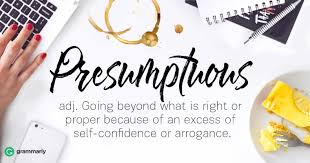 TEXT: DEUTERONOMY 17:8-13.
🔑KEY VERSE “And the man that will do presumptuously, and will not hearken unto the priest that stands to minister there before the LORD thy God, or unto the judge, even that man shall die: and thou shalt put away the evil from Israel” (DEUTERONOMY 17:12).

Many today have received leanness into their souls, families, careers, because of their disregard and disobedience to constituted authorities. They end up missing God’s plan for their lives. Whatever instruction or judgment decided on a matter concerning us and others in the assembly of Christians must be complied with, whether it is in our favour or not.

The Lord, through Moses, had earlier in Chapter 16 ordered that courts of judgment be established throughout the land to hear cases and give judgment. But here in our text, provision is made for appeals in matters that these other courts were unable to handle. In other words, we are introduced to courts of supreme adjudication so that those who were not satisfied with the manner issues were handled could appeal them. In all civil or criminal cases, where there was any doubt or difficulty, the local magistrates were to submit them by reference to the tribunal of the Sanhedrin – the supreme council. Their sittings were held in the neighbourhood of the sanctuary so that in cases of emergencies, the high priest would consult God by Urim.

The decisions of these courts were binding on the appellant and there was no room for appeal. lf a person was so perverse and refractory as to refuse obedience, his conduct, if inconsistent with the maintenance of order and good government, would then be regarded and punished as a capital crime. This was to make the people fear and do no more presumptuously.

As believers, we must learn to adhere to instructions given to us in our local churches, whether it is in our favour or not. No one runs ahead of God and has a pleasant tale to tell. Being left in the permissive will is grievous and will lead to tragedy and eternal damnation.

HYMN Let others see Jesus in you 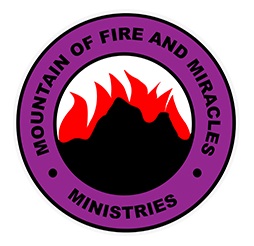