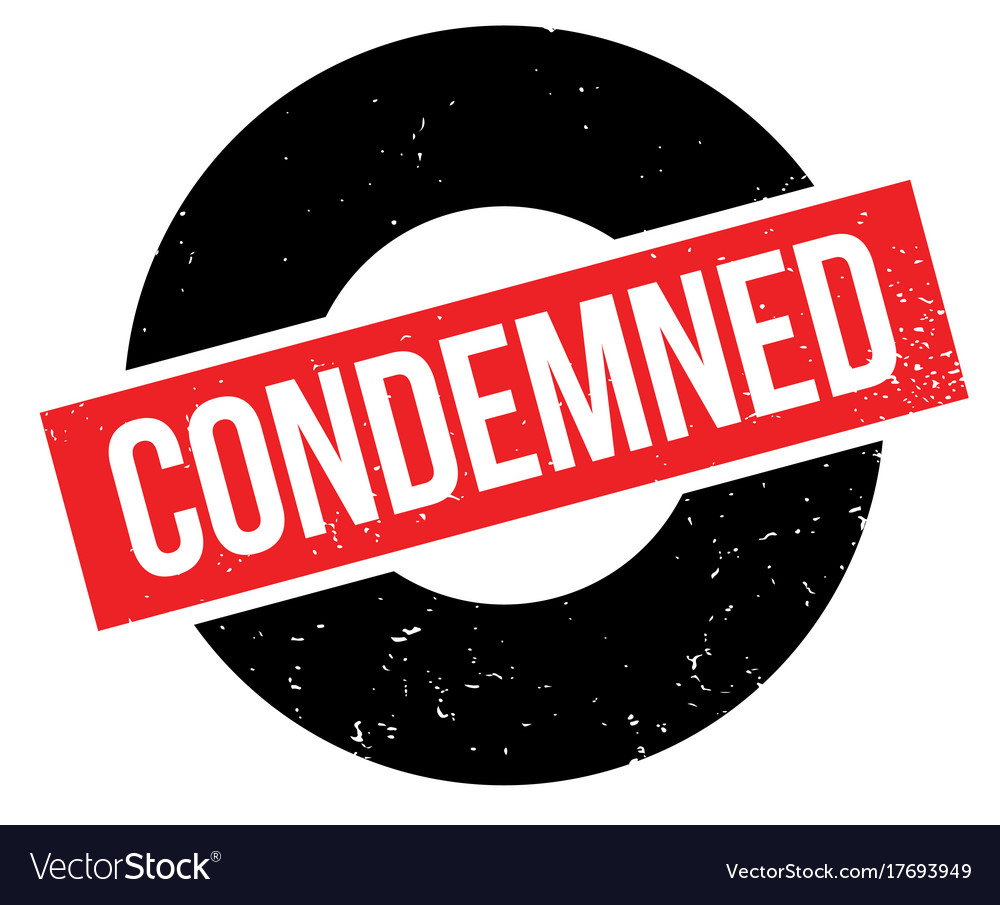 During the fall of 1775, a man who appeared to be a typical American farmer attempted to book a room in Baltimore’s fashionable hotel. Concerned about the hotel’s reputation, the manager refused to rent the room. The man left and he took a room in another hotel. Later, the manager learnt he had refused a room to Thomas Jefferson, the then Vice President of the United States. Immediately, he sent a note asking Jefferson to return to his hotel as a guest. And Jefferson replied: “I value your good intentions highly, but if you have no place for an American farmer, you have no right giving hospitality to an American Vice President!”

Under God’s theocracy in Israel, justice, equality, love and impartiality in judgement were to be the hallmark.

During times of feasting and rejoicing, the widows and fatherless, servants and strangers in the land were invited to be part of it. And in the administration of justice, impartiality is commanded. The judges were forbidden from taking bribes to subvert or pervert judgement.

Israel was a nation under divine control. They were different and separate from the surrounding nations. When God is in control and the people are in full compliance with His word, there will be no need to police the streets, no prisons and detention centres because the laws of God are written in our hearts and we observe the golden rule in our dealings with each other.

When Jesus came to live among men, people did not recognise Him because He was very humble. He was kind to all and sundry. He received strangers and sinners in love and compassion. Little wonder many turned away from sin and followed Him. The world needs Christ today to heal the society of oppression and partiality.

THOUGHT FOR THE DAY: Jesus is the answer to the world’s problems.

Gleanings from the shadow

The ordinances of the Old Testament are shadow of the new Testament, the reality of God’s plan, Colossians 2:17, Hebrews 10:1.

Lord, teach me to always remember, reflect and refire in the Lord for the great redemption you gave me when I got saved
Lord, give me the spirit that keeps rejoicing in the Lord no matter how rough the road is
Lord, I ask for renewed pentecostal and spiritual blessings to be multiplied in my life
GOD, cause your church to be experiencing a feast of spiritual blessings in this famine period 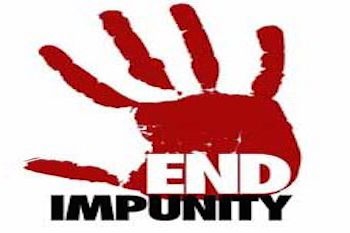 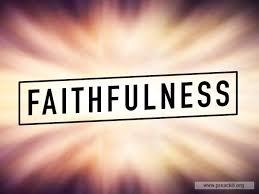