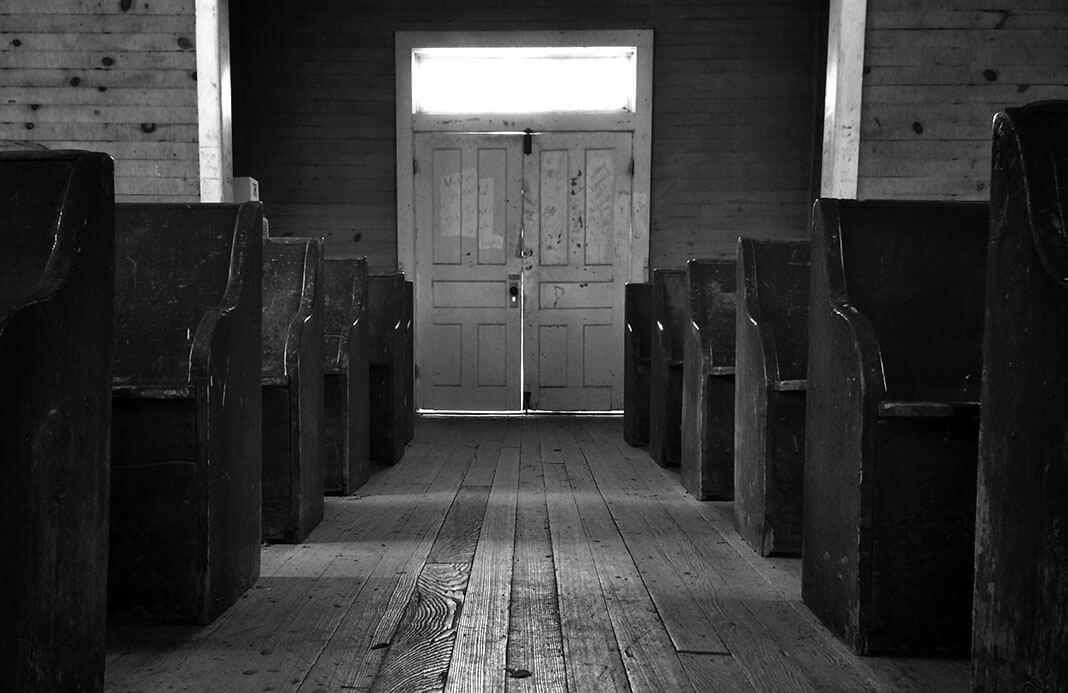 The recent sex scandal involving a pastor of a pentecostal church and the wife of a popular singer in Nigeria attests to the fact that there is nothing hidden that will not eventually come to the limelight. It also points to the fact that the sand of time cannot fully cover up man’s sin. According to the confession of the lady, the act had been committed eighteen years earlier. One would have thought that the deed was long dead and buried. But alas, what was a secret became an open scandal which forced the pastor to step down from the pulpit.

In our text today, Jesus clearly warned His disciples against hypocrisy.

No matter how a man may try to hide his pretentious lifestyle, it will eventually become known some day.

One of the things that lead people to hypocrisy is the fear of man. Hence, they prefer to continue to live a life of lies in order to continue to enjoy the acceptance of others or escape their punishment. But Jesus declares that what may be hidden from men is open and known to God. It is better to fear Him who has power to bring a more eternal punishment on man than fear human beings who can only bring a momentary punishment.

When we understand that our secrets will eventually become open, we will want to be more careful about the way we live either in the secret or open. This will help us to live straightforward, honest and sincere lives at all times. And since we do not have skeletons in our cupboards, we will also have nothing to fear.

Make up your mind therefore to live an honest life at all times. If you have fallen into any disgraceful act, open up on it instead of covering up. When sin is confessed, it no longer has the power to keep you in captivity. Let there be no cover-ups in your life; and the devil, the accuser, will have nothing to hold against you.

THOUGHT FOR THE DAY: The sand of time cannot cover up sins! 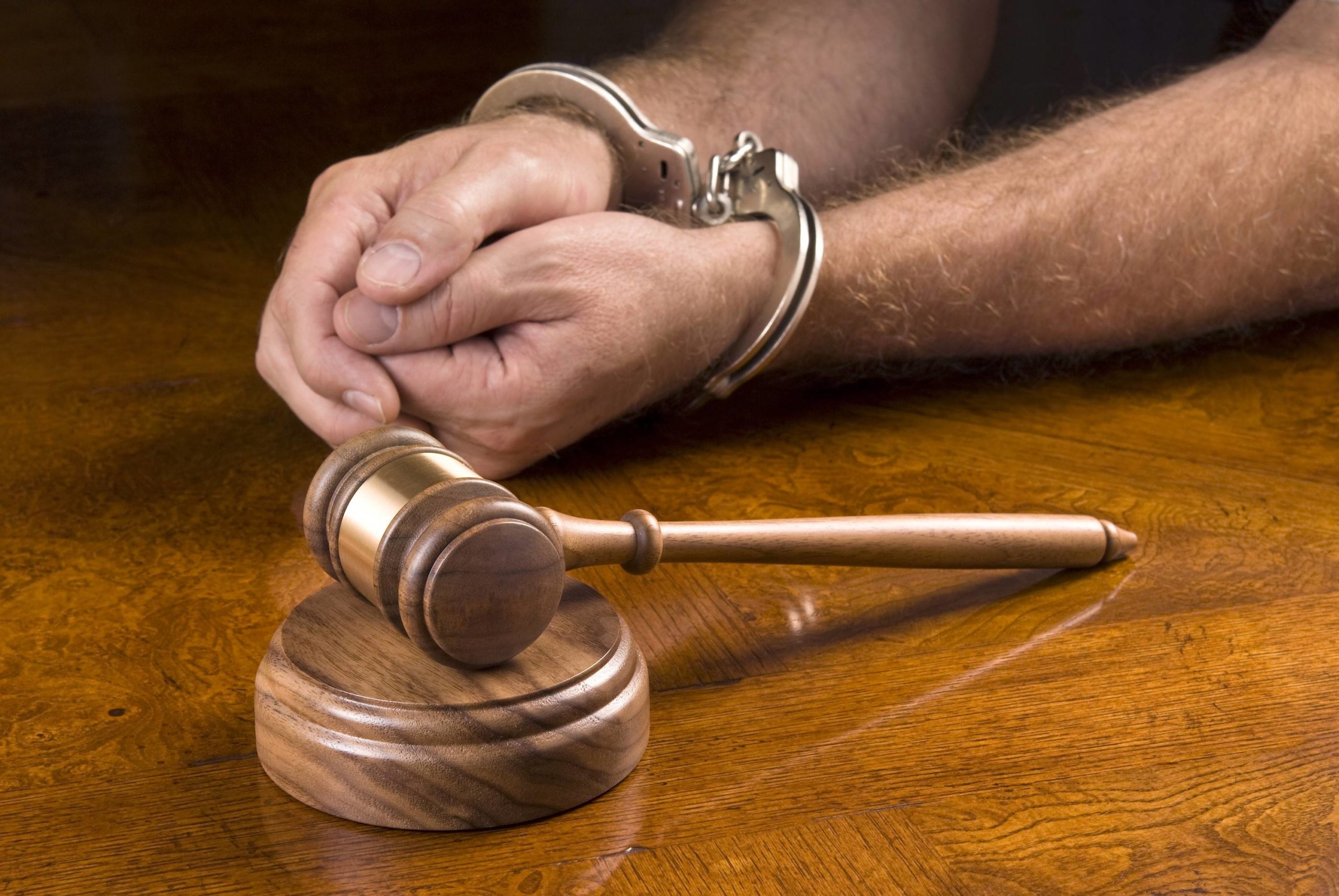 When The Wicked Goes Unpunished! 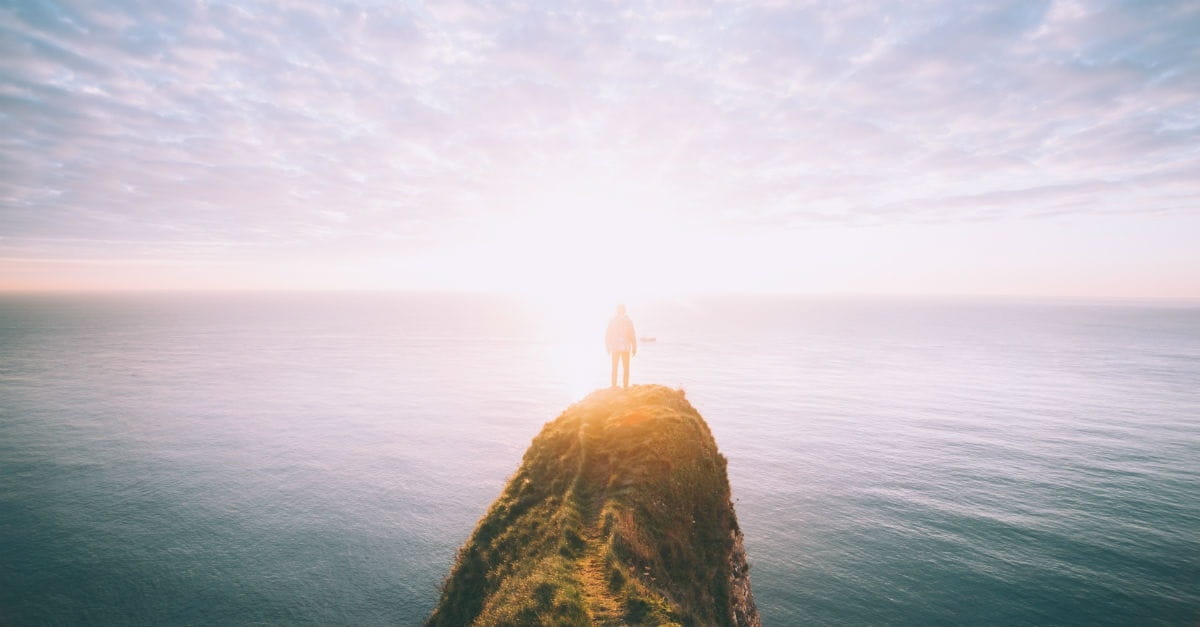 HE IS RIGHT THERE!