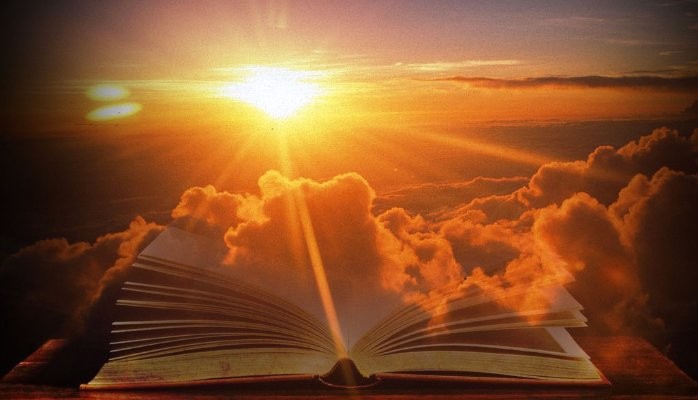 🔑KEY VERSE “Thus saith the Lord GOD, It shall not stand, neither shall it come to pass” (ISAIAH 7:7).

History is filled with accounts of despots – rulers have exercised absolute power over their subjects and terrorised those who crossed their path. They were deluded to think that they had the final word in every situation; but alas, they were often proven wrong. Something always happened that will remind them that they were finite and feeble humans. Only God has the final word. When He says, “It shall not stand…,” we can bank on it.

When Rezin, king of Syria and Pekah, king of Israel with their confederate forces planned to invade and destroy Jerusalem, there was great panic in Judah. This combined army was formidable enough to destroy entire Judah and make an end to the rule of David’s lineage. To Rezin and Pekah, it was a done deal, but God said, “It shall not stand.” This was His message to even an ungodly Ahaz, king of Judah, who was already greatly worried by the news of the invasion.

God still “brings the counsel of the heathen to naught” (Psalm 33:10).

Powerful, wicked and crafty people may perfect their plot against His people, but rest assured that “it shall not stand, neither shall it come to pass.” It is vain for anyone or group to think that they can work against the will of God or work without His will and succeed (Lamentations 3:37).

The world in which we live is full of intrigues, oppression, wickedness and threats from Satan and his demonic and human agents. Very often, they target people who have a covenant relationship with God. If you are one of such blessed people and the enemy is posing a threat against you, let God’s words of assurance settle your nerves; “it shall not stand.” The details of how it will be done are not yours but God’s. Just take it to Him in prayer.

✍THOUGHT FOR THE DAY The enemy does not have the final word, God does.

What the enemy is actually after in your life

1. The motive of the enemy v6.
a. To terrorise Judah.
b. To conquer her and possess her as opposed to God possessing Judah.
c. To overthrow the ruling king and set another king in the midst of it.
God had covenanted with David, under Davidic covenant in 2 Samuel 7:13,16, that David’s descendants will continually rule over Jerusalem and will culminate in the eternal reign of Christ, the Son of David. The enemy wanted to make the covenant void by putting a king who is not of Davidic descent to reign and make void of the covenant of God.
d. To make void the covenant of God upon David and Jerusalem.
Application The motive of the enemy is actually to vex your life, possess your soul and allegiance and make void the the plan, the purpose and promises of God for your life.
Lord, I promise that no matter how the enemy vex me, I will not deny you
Lord, give me the power and grace that my allegiance will never shift from you at any time
God, let the enemy never be able to overpower me and tamper with your plan and purpose for my life
2. The master plan of the enemy vv1,2
When Rezin (king of Syria) could not succeed, he went into alliance with Israel, the “brother” to Judah. “A man’s enemy are they of his household”.
Application The enemy “without” will always seek alliance with enemies “within” to succeed over your life. The same thing in His Church. The early Church was dynamic and “turning the world upside down” until false prophets from within rose up to pollute the Word of God. Beware of so called brethren, both spiritual and natural. “Be wise as serpents and be harmless as dove”.
Lord, I am determined that the enemy will not be able to use me against my church
Lord, visit with repentance all the enemies within the church that are being used against the pastors and the brethren
3. The message from God
a. “Satan, you want to void my word and my covenant with David?” “It shall not stand, neither shall it come to pass” v7.
Hallelujah I praise You because the plan of the enemy against my life will not stand!
b. “If ye will not believe, surely you shall not be established”. v9.
Lord, I believe. Don’t let my faith fail at any time
Pray for those within the Church whose faith are failing because of the vexations of the enemy 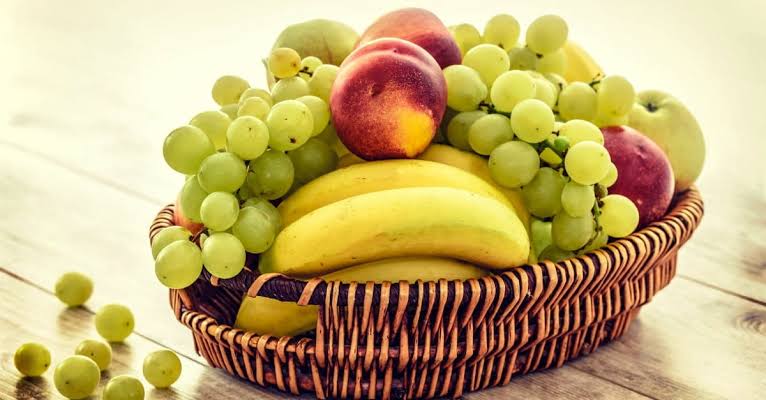