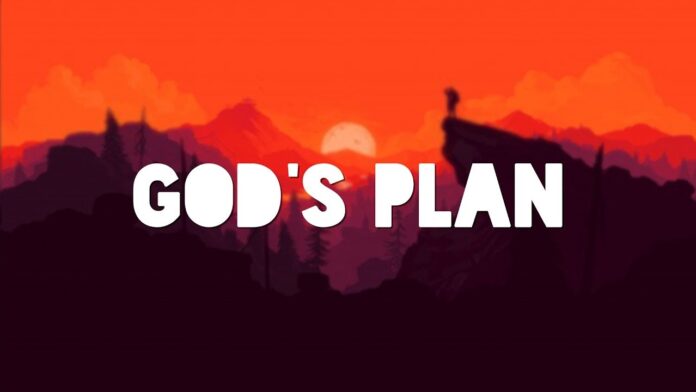 🔑KEY VERSE: “And Zelah, Eleph, and Jebusi, which is Jerusalem, Gibeath, and Kirjath; fourteen cities with their villages. This is the inheritance of the children of Benjamin according to their families” (JOSHUA 18:28)

Boutros Boutros-Ghali was the first African Secretary General of the United Nations. His grandfather, Boutros Ghali, the only Christian prime minister of Egypt, was shot by an assassin. Cairo crowds hailed his Moslem killer but the family took the pain in their strides

They went, against all odds, to successfully groom Boutros Boutros-Ghali to succeed his grandfather in public office until he was able to claim the office of Secretary General of UN. It is true indeed that he who laughs last, laughs best. The initial setback in life did not hinder the family from claiming their honoured position in history

Our passage for today highlights the portion of the inheritance of the children of Benjamin according to their families. Their portion was from Jericho down to Kirjath. It is worthy of note that of all the twelve tribes of Israel, Benjamin was the last born of the family. Yet, when the inheritance was being shared, the children of Benjamin were not left out. In fact, despite being the last born, one of the largest portions were allotted to them

God has a plan for every child of His. In His wisdom and sovereignty, He assigns gifts, talents and resources to everyone as He wills. None is left out in His plan. His purpose is for us to live to fulfil His glory. Every believer must discover God’s special purpose for their lives and live to fulfil it

No one is useless in God’s kingdom. Though our talents and gifts may differ as highlighted in the parable of the talents in Matthew 25:14, 15, the fact remains that none is left without a portion of talent. Benjamin was the last born; yet, he got a large portion of the inheritance. No one is forgotten by God. Whatever talent or gift He has blessed you with, He expects you use it wisely.

THOUGHT FOR THE DAY: Claim your inheritance for His glory.

Are You Suffering From A Bad Case Of Mum Guilt?

DON’T HOLD BACK THE WAGES