Some years ago, some of the world’s wealthy people decided on an unusual campaign headed by Bill Gates and Warren Buffet. These two men ranked among the richest people in the world and were pushing to get other world’s super rich to donate a good part of their wealth to tackle social, political and economic challenges in the world.

They had given and were still committed to giving more through their foundations in support of some worthy projects around the world. Commendably, over 50 billionaires and multimillionaires have joined this mega-giving wagon. The big givers’ details can be found in the World’s Top Givers’ list which is reviewed annually

In commemoration of the deliverance from Egyptian bondage, the ordinance of Passover was instituted and was to be observed by Israel in the month of Abib. The ceremony was to be for several days of eating unleavened bread with no left-over of flesh and to be observed at the place specifically chosen by the Lord. Israel was also to observe the feast of the weeks, seven weeks from the harvest of corn. At this feast, they were to give a tribute of freewill offerings to the Lord according as He had blessed them.

God is still interested in our giving, especially for the furtherance of the gospel and expansion of His kingdom on earth. Our attitude in giving is also very important. The greatest of our offering does not consist in the value of the money but the sincerity and sacrifice that goes with it. Giving should be done with a cheerful and willing heart, not by compulsion.

As believers, we are to give our resources, time and talents with clear motive and right attitude to the Lord.

Our giving should also be in proportion to our earnings and according as the Lord has blessed us, just like the billionaire givers. 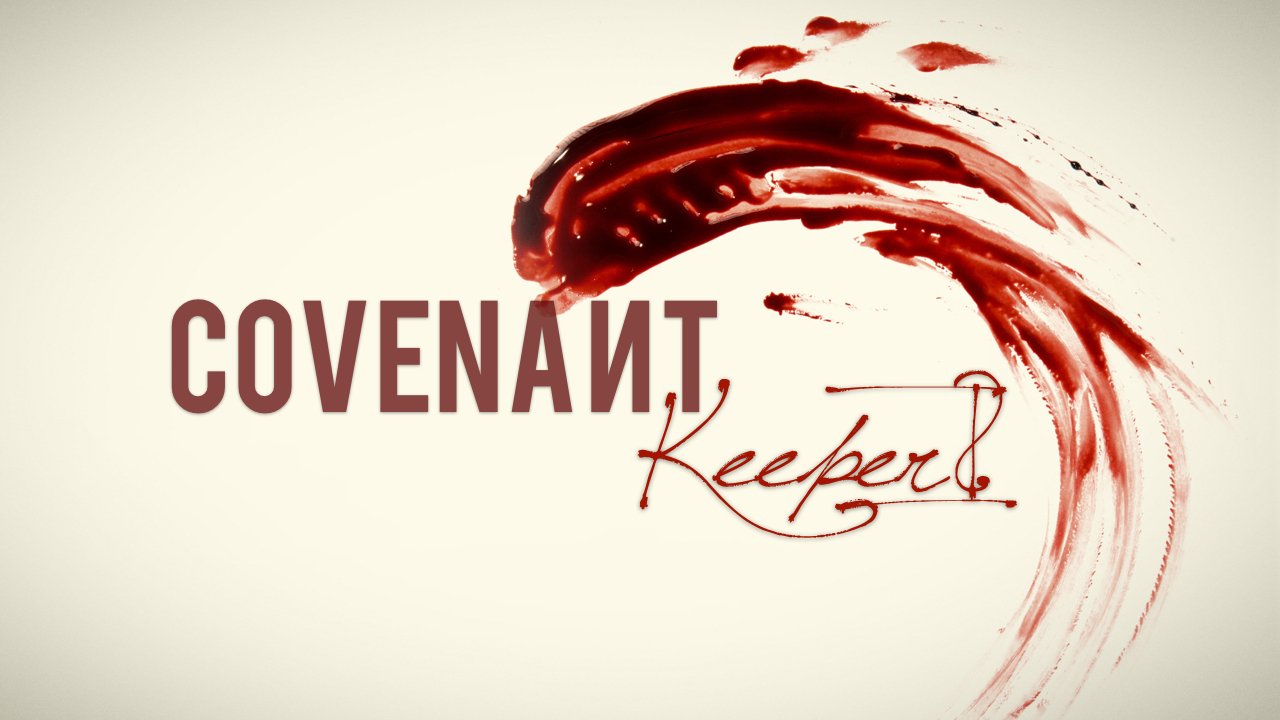