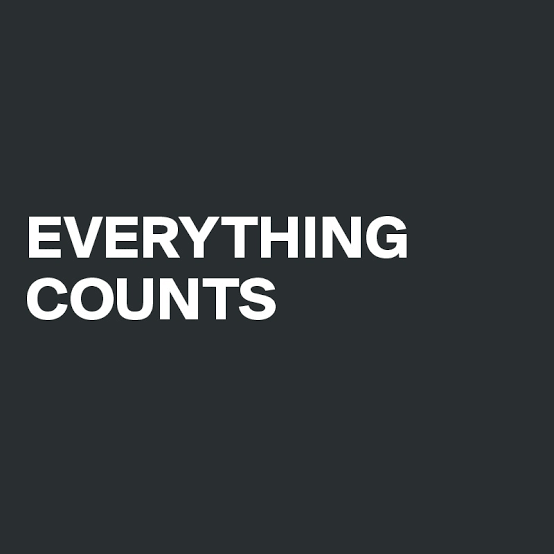 At this time in Egypt, frogs had become a menace. Their huge number was irritating and unbearable. And they had overtaken everywhere and the Egyptians were overwhelmed. Pharaoh had become adamant despite seeing strange things that should convince him that Moses and Aaron were not just pursuing a human agenda.

God knew that Pharaoh would not yield but He wanted to prove to him that He created the whole universe and everything therein. In the scheme of His programme, nothing is taken for granted; every one of these creatures on earth counts. God can use even the least of these creations to prove a point. In Egypt, frogs were not strange creatures. But on this particular day, frogs became the talk of the town; it was on the lips of everyone. God can magnify the least of His creatures. As Children of God, we are far greater than any of His creatures. If He could find these little creatures useful in turning the heart of the wicked, how much more those who have been redeemed by the blood of His dear Son, Jesus Christ!

We must realise that every creation of God has a special purpose.

Believers are worth more than anything else. God wants to work in us and with us; He wants to work through us and we must be willing to yield to His will. And the plague of frogs could not permanently change the heart of Pharaoh because the heart of man is deceptive and desperately wicked. We must stay true to our calling. Even if it seems that our outreach to people is not making the desired impact in the immediate, we should continue on that right path.

✍THOUGHT FOR THE DAY Your good efforts will yield the desired fruit at God’s time.

1. The purpose of the plaques
The 10 plaques were directed at Pharaoh and Egyptians to convince them that all other gods are mere idols compared to the incomparable God v10.
Lord, let not my life be devoid of divine revelations
2. The divine method
a. Water turned to blood was to show Pharaoh that the god of Nile, Napi, is powerless. The plague of frog was to convince Pharaoh that the goddess of Egypt, haket, depicted as frog is a dead god compared to the living God.
b. It was like a systematic revelation and Theology given to Pharaoh which he despised and rejected.
c. The fact that only God could destroy the plaque of frogs was enough theology for Pharaoh to surrender to the living God, but he ignored it and did not lay it to heart.
3. A lesson to learn
God, through dreams, preaching, holy Bible, circumstances, nature etc, still speaks to you today on different subjects of eternal values.
Q Are you reflective enough to get and understand His messages?
Q Do you act on the messages or, like Pharaoh, ignored or waste the privileged revelation?
The revelation of God was not treasured by Pharaoh and was eventually wasted to his destruction.
Lord, give me a God reverencing, meditative and sincere heart towards your word at all times
Pharaoh, with others like him, perished eternally in hell fire for his negligence and lackadaisical attitude towards God’s revealed will.
Lord, endowed all your children in the Church with the right spirit and attitude to your revelations in the word of God

HYMN Have you counted the cost?

Top 4 Most Surprising Healthy Habits To Practice Without Leaving Home

The Profitability Of Hope (1&2) By Pastor Paul Enenche » Flatimes

How To Keep On Track With Your Health Goals During A...