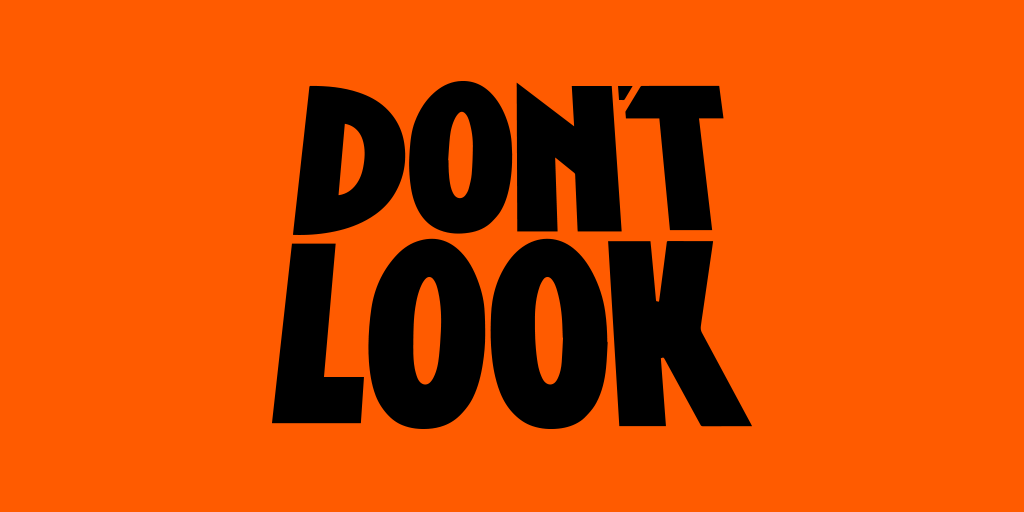 Pornography is said to be a $12 to $13 billion-a-year industry. This is more than the combined annual revenues of the Coca-Cola and McDonnell Douglas corporations. Pornography websites are busy every day and night. About 25 percent of all search engines requests are for fun of some level! Playboy’s website alone now averages about 5 billion hits a day. And those aren’t just at night time. Psychologists and counsellors see a direct link between this increased use of pornography and their increased caseloads of crashing marriages and rape.

Satan wants to keep people in slavery to pornography and sin. Job, while carrying out some self examination in our passage, said he made a covenant with his eyes not to think upon a maid lustfully or look with unclean motives. He equally condemned the sin of adultery and rape in the same passage, highlighting the heavy penalty of sinning against your neighbours wife or daughter.

Pornography is progressive; it dominates the mind of its victims until they’re completely enslaved. It is highly addictive and incites the mind which in turn, leads to unacceptable practices that destroy one’s reputation and character.

Some of these things may be accepted in some societies, but God, the righteous Judge, will not excuse them. Those who are trapped in the web of this hard to become practice know that it thrives on secrecy. The first step to take is to repent and confess the sin to God; after which it will be necessary to break the secrecy by discussing with someone to whom one is responsible. This could be parents or guardians, husband or wife, or perhaps, your pastor, in order to get the needed help and support. After prayer and assurance of salvation, victims must also press forward to be sanctified.

✍THOUGHT FOR THE DAY: Make a covenant with your eyes and mind today.

HYMN: All things are possible