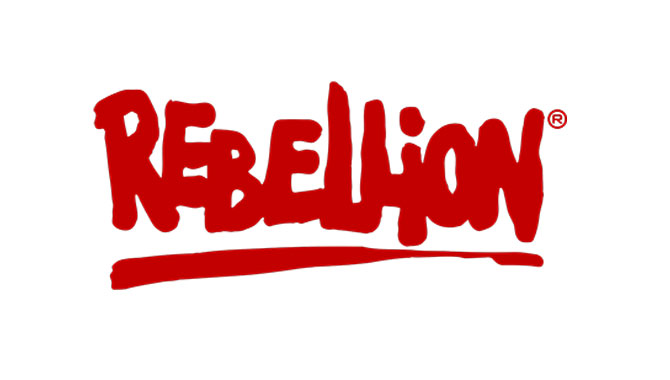 TEXT: EZEKIEL 17:11-24.
🔑KEY VERSE “But he rebelled against him in sending his ambassadors into Egypt, that they might give him horses and much people. Shall he prosper? shall he escape that doeth such things? or shall he break the covenant, and be delivered?” (EZEKIEL 17:15).

Russian communist leader, Joseph Stalin was one time a seminary student, preparing for the ministry. He made a decisive break from God later in his life. This dramatic and complete reversal of his conviction resulted in his hatred of all religion. Stalin, not his real name, means “Steel.” This name was given to him by his contemporaries who fell under his steel-like determination. He became one of Russia’s most brutal dictators, sending millions of his own people into the labour camps and many to their untimely death. He could have become a priest, but ended up a dictator.

Israel was a nation saved by God and separated from other nations as God’s own people. But they moved away like Stalin from this arrangement and became a nation sold to idolatry and sin. From the passage under consideration, they now faced a forced exile to Babylon as a result of their iniquities. Ezekiel prophesied that their attempts to rebel against the king of Babylon after reaching a covenant to serve him as a conquered territory will fail. Israel’s king, as well as the members of the royal family and all the important men in the society, were exiled to Babylon, leaving only the poor in the land to live in their cities under an appointed regent.

Rebellion became so common in Israel’s history that they could no longer be trusted to keep any covenant or agreement. They rebelled against God’s laws and all His appointed ministers, prophets and priests.

The purpose for studying the story of Israel’s rebellion is for us to learn and avoid their mistakes.

We must abide under God’s control and scrutiny if we must bear fruit and prosper in life. The way of transgressors is hard and those who rebel against God cannot make it to heaven.

THOUGHT FOR THE DAY: Forsaking God means accepting the devil.

How to break an evil covenant

Note Many nations, communities, families and individuals are living under the yoke of evil covenants which they may not know anything about.
Lord, I don’t want to be under any other covenant except the covenant of Jesus. I hereby totally surrender and submit my life to Jesus with faith in His blood
Lord, let the blood of Jesus speak for me and deliver me from every evil covenant that I don’t know anything about
Lord, I ask the blood of the covenant of Jesus “that speaks better things” to start speaking deliverance, prosperity, fruitfulness and blessings, physical and spiritual, into my life
Lord, I hereby break any evil covenant that makes my life, family or nation base and unfruitful

HYMN Out of my bondage, sorrow and night

YOUR FAMILY MATTERS TO GOD

BE A WINSOME NEIGHBOUR

How To Help And Consolation Your Pals And Household Throughout A...

THE OMNIPOTENCE OF GOD

How To Work Out As You Work: 3 Clever Tips

TRAIN UP YOUR CHILD