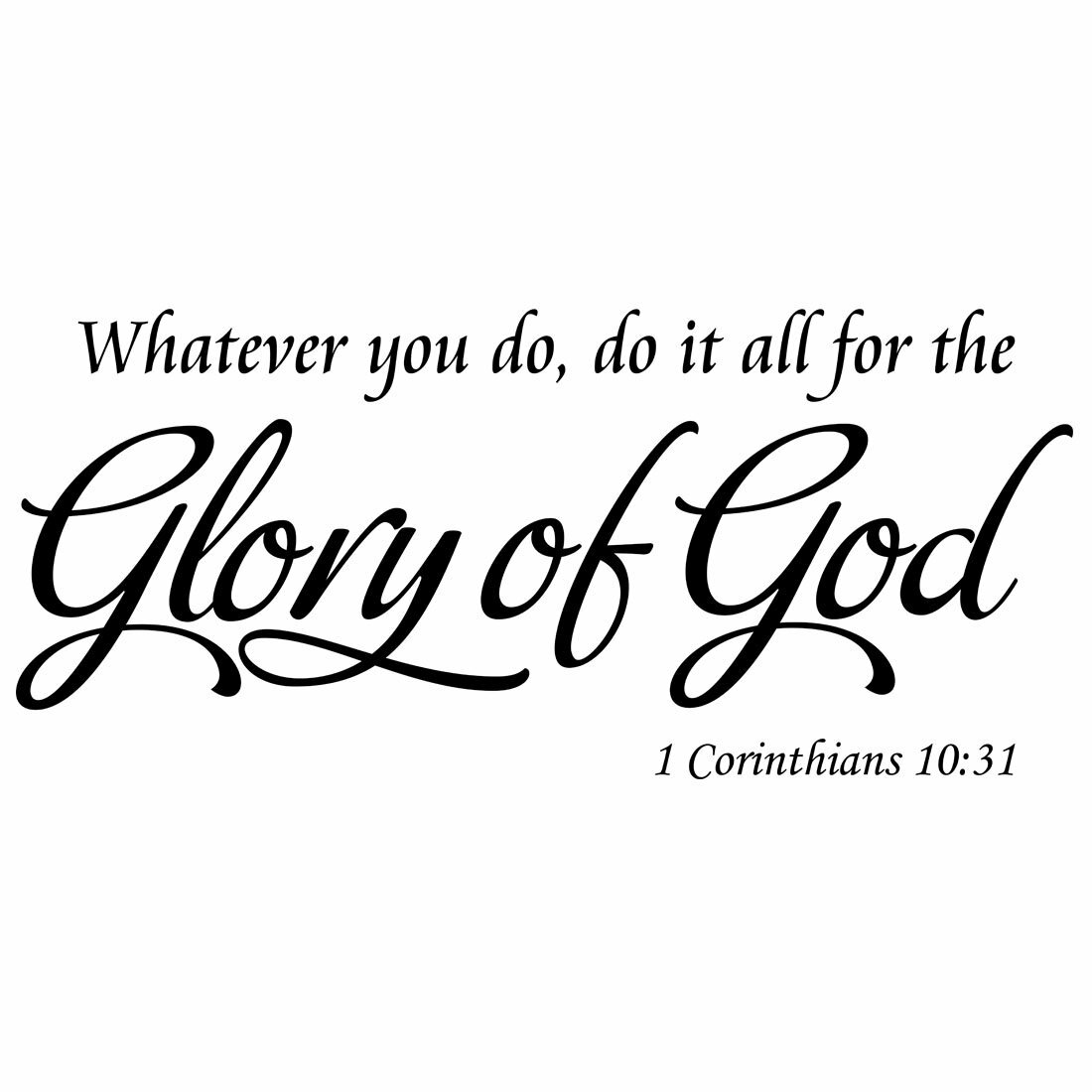 TEXT: 2 CHRONICLES 19:1-11.
🔑KEY VERSE “And said to the judges, Take heed what ye do: for ye judge not for man, but for the LORD, who is with you in the judgement. Wherefore now let the fear of the LORD be upon you; take heed and do it: for there is no iniquity with the LORD our God, nor respect of persons, nor taking of gifts” (2 CHRONICLES 19:6,7).

During the swearing in ceremonies for public office holders in many parts of the world, such officers are usually reminded of their sacred responsibility to discharge their duties according to the rules of the land. They are made to pledge their allegiance to the constitution of the land and affirm their readiness to carry out their duties without fear or favour. But too often, we find most of these officers flout the vows they made and carry out their duties in the way that please them and not in the way prescribed by the laws of the land.

In swearing in the judges he had appointed in the land, King Jehoshaphat, in our text, made it clear to them that they were to judge the people as God’s vice regents. He is the judge of all the earth and the human judges appointed over the lands are to act as representatives over His people.

As Christians, we must understand that we represent God in whatever office we may occupy, be it secular, political or religious. We are not to separate our Christian callings as lights of the world and representatives of Christ from our secular involvements. We must do our duties as though we are doing them for God. It is sad when we have those who are only Christians in the church but at home, places of work and neighborhoods, they put on another identity and display untoward characters.

Has your conduct at work done any form of damage to your Christian testimony and the glory of God? Then, you must repent today. It is not too late to make a change and redeem your image. When you have been unfair, unjust and corrupt, make necessary restitutions and resolve, by the grace of God, to always do the right thing at the right time. Be conscious that you are God’s representative where you are!

Right attitude after a rebuke 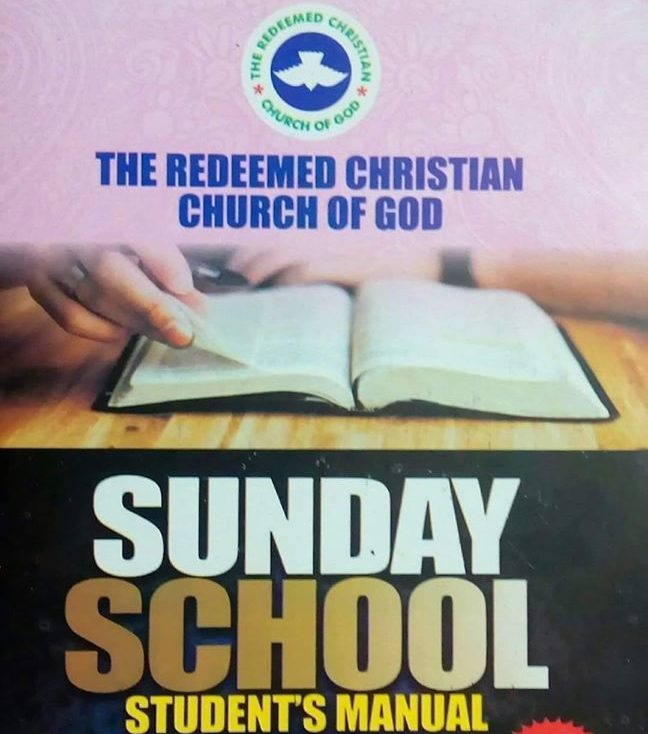 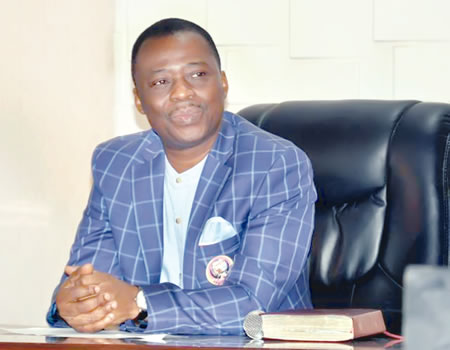 The Tragedies Of Wasted Or Missed Opportunities By Pastor D.K Olukoya » Flatimes