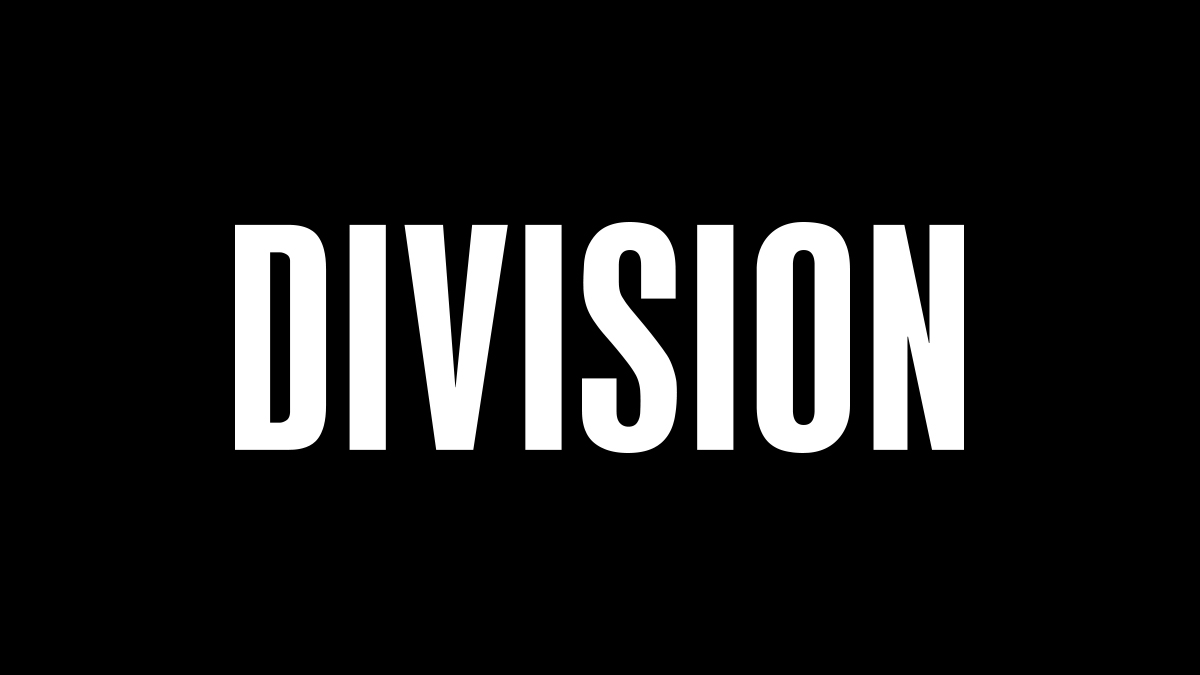 TEXT: LUKE 11:14-28.
KEY VERSE “But he, knowing their thoughts, said unto them, Every kingdom divided against itself is brought to desolation; and a house divided against a house falleth” (LUKE 11:17).

One military strategy that an enemy nation uses to defeat an army, considered strong and impenetrable, is to try to infiltrate its rank and file by introducing a fifth column within it. This is a group within the army that is sympathetic to the enemy nation and works for it. If such crack is successfully introduced and is not quickly discovered, it can completely wreck the army making it to suffer a lot of casualties and the possible eventual defeat.

This is a practical example of how division within a group can result in the downfall of that group. As Jesus responded to the allegation of the Jews that He cast out demons by the power of Beelzebub, the chief of devils, He told them how practically impossible this was. It will mean that the devil is divided against itself and if that is the case, its house cannot stand. Jesus explained further that as long as a strong army, house or kingdom stays united, it will be difficult for it to be defeated by the enemy.

This teaching of Christ clearly shows why oneness is important to keep a group strong and unconquerable by the enemy.

However sophisticated the armory of an army is, no matter how richly endowed a family may be, and however spiritual a church may appear to be, if there is division within, downfall is certain to follow.

This is a call therefore for every Christian to be united with Christ. As long as we determine to agree with Christ, accept Him and His word as Lord and supreme, it will be easy to agree with one another and stay as one. We must put aside all issues that can cause division among us and determine to work for the unity of the fold. Once this is done, nothing can divide or defeat us. Do not allow division to cause our downfall. Let us be one. Unity pays!

THOUGHT FOR THE DAY: A threefold cord is not easily broken! 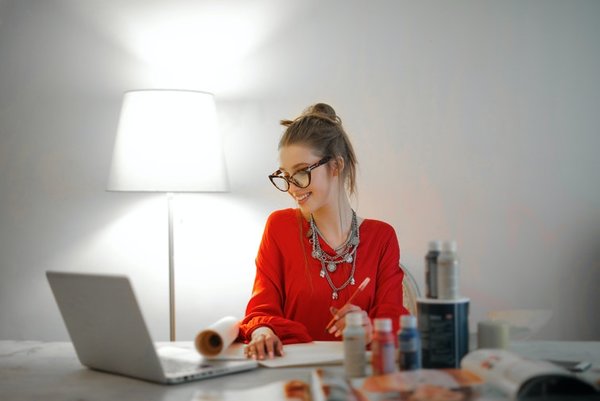 8 Ideas for a Healthier Work-From-Home Setup: Art of Healthy Living 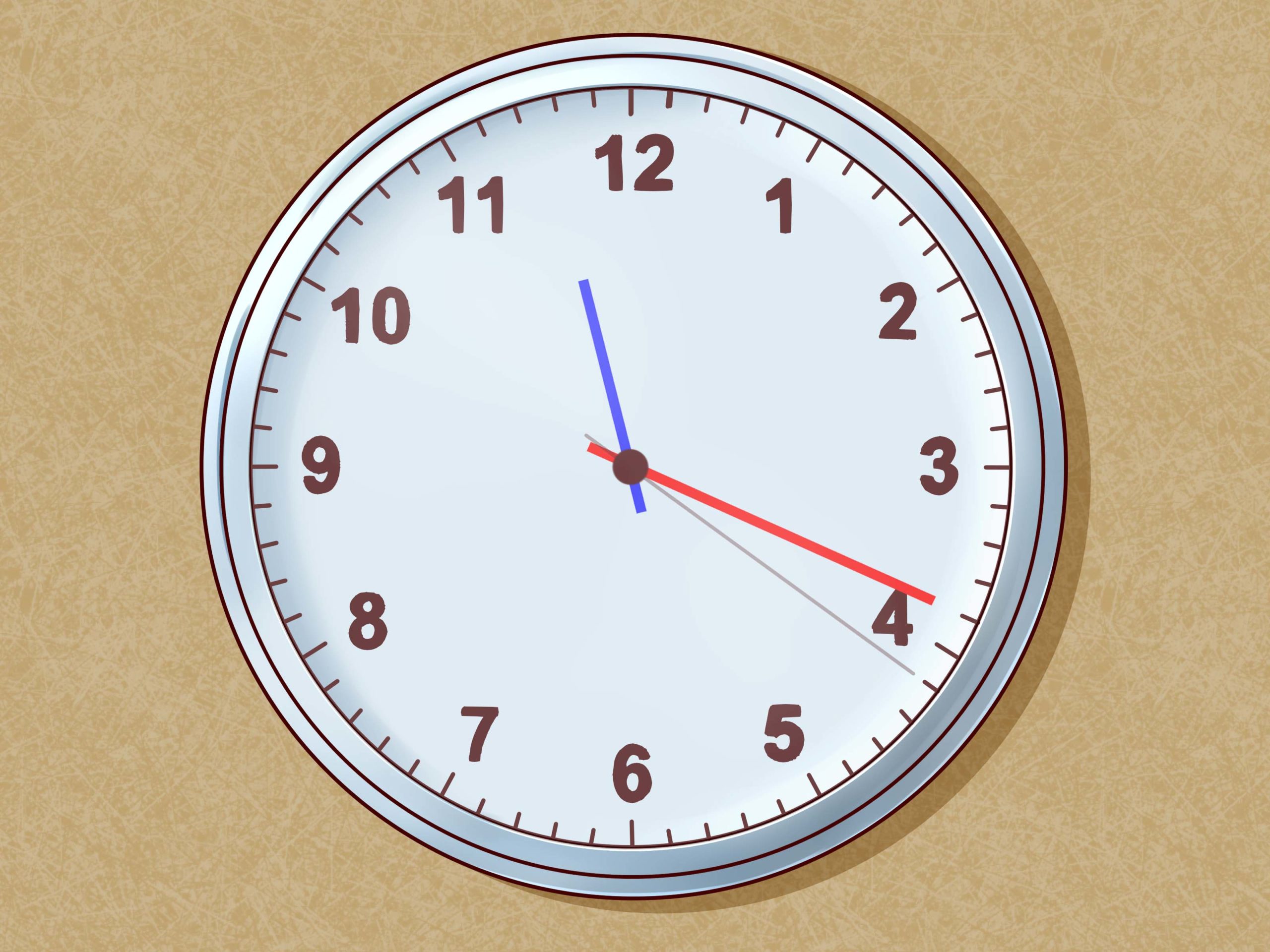 CAN YOU READ THE TIME?