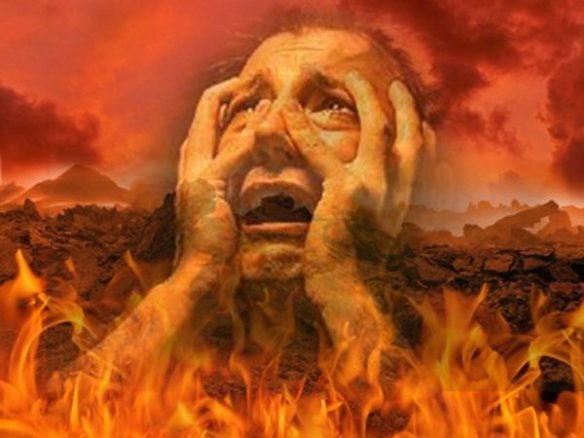 KEY VERSE: “Notwithstanding the LORD turned not from the fierceness of his great wrath, wherewith his anger was kindled against Judah, because of all the provocations that Manasseh had provoked him withal” (2 KINGS 23:26).

Sometimes, we ask why some bad things happen to good people. But most of the time we do not seek the answers from the right sources. And so, we keep asking the same question over and again without getting answers that could put such endless questions to rest.

It is a reality of life that the answers go beyond human comprehension but we can understand if, by divine revelation, we are privileged to have some inkling. The ignorance of man produces a tendency to shift attention to wrong causes sometimes to remain hardened in iniquity.

Rather than contrition, people tend to explain away the repercussions of evil deeds. This helps to perpetuate more evil and confusion.

Ignorance is not a justification for man’s errors and not a reason to think God will support wrongdoings.

Manasseh had provoked God, who was going to deal decisively with the people. His earlier pronouncement on Jerusalem, that His name would be there, was not enough to deter Him or assuage His anger, seeing that the people were presumptuous and adept to sinning. God is love; yet, He is also a consuming fire. What happened in times past can still happen again today to those who remain in iniquity and do things that are displeasing to God.

Rather than pity those who suffered at that time, we should examine what moved God to disown and visit them with severe punishment. Only then shall we understand how to escape divine judgment.

THOUGHT FOR THE DAY: If you offend man, you can turn to God; if you offend God, who will you turn to? 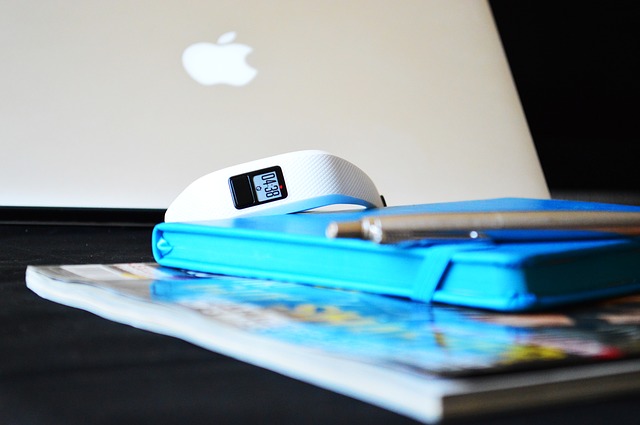 How To Work Out As You Work: 3 Clever Tips 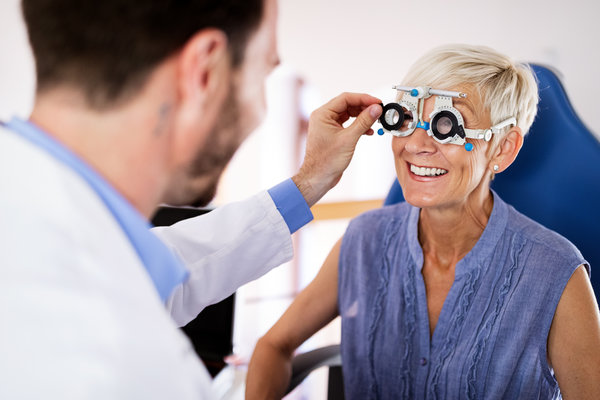