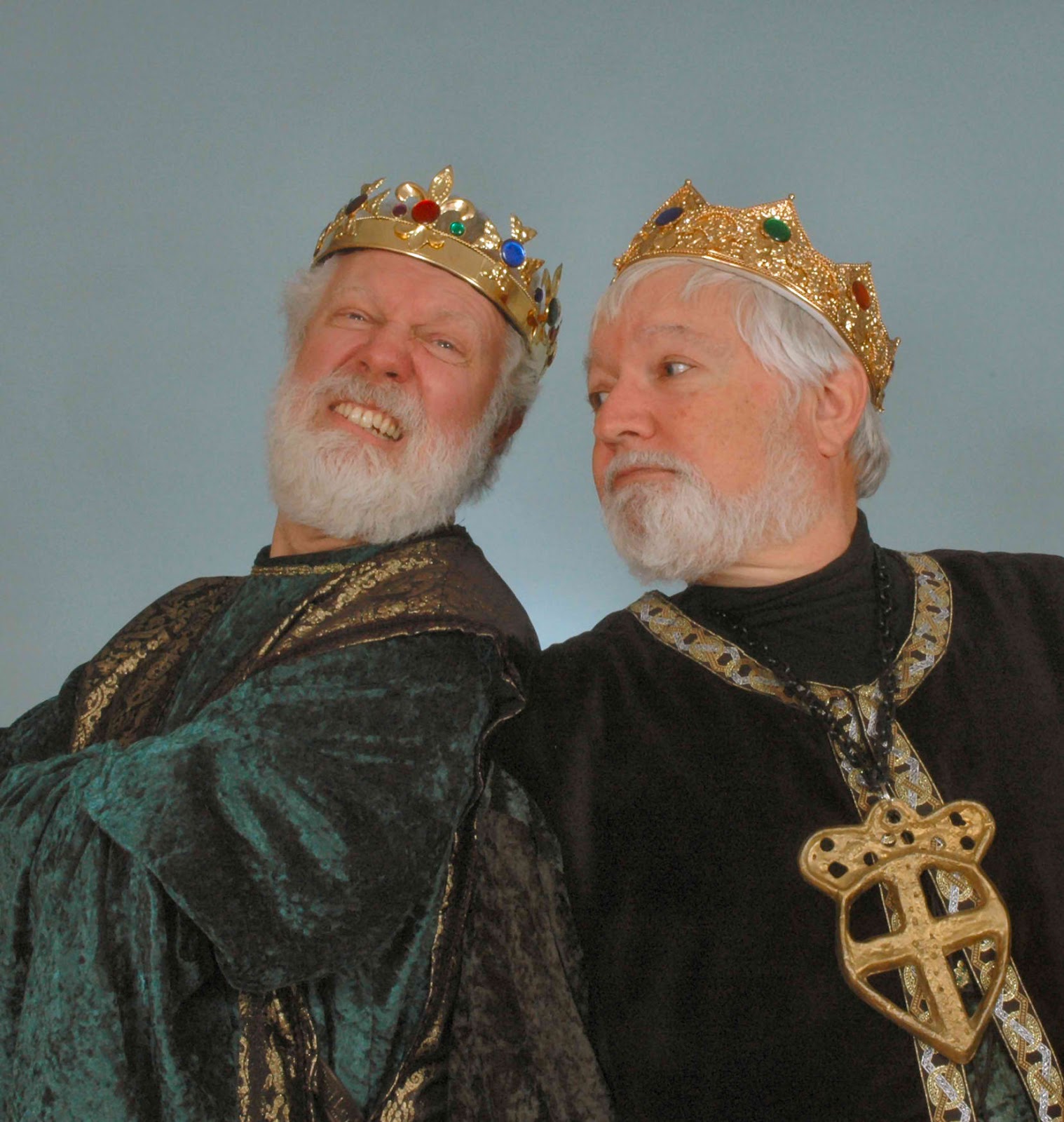 TEXT: ISAIAH 7:10-25.
🔑KEY VERSE “Therefore the Lord himself shall give you a sign; Behold, a virgin shall conceive, and bear a son, and shall call his name Immanuel” (ISAIAH 7:14).

Ahaz was a weak-minded and idolatrous king of Judah. He reigned in the days of Isaiah the prophet. As a confederacy of the forces of the northern kingdom of Israel and the heathen nation of Syria made plans to attack Judah, the Lord showed up for deliverance. He asked Ahaz to ask for a sign concerning any troubling matter. But the king presented a façade of meekness, saying he will not ask for a sign nor “tempt the Lord.”

But the all-seeing Lord would not be fooled. God’s grand purpose to defeat the devil and save mankind will be done regardless of some men’s shiftiness, hardiness or refusal to cooperate. So, He proceeded to give the sign. Ahaz lost the golden opportunity to be the vessel through whom the prophecy about the coming Saviour of the world would have been made.

A contrast came some decade later when another king of Judah, Hezekiah was given the chance to ask for a sign following a sickness that was about to take his life. He called for a sign from the Lord who not only healed him, but also prolonged his life by fifteen years. Hezekiah was a righteous monarch, who was not afraid to present his supplication before the Lord; unlike Ahaz who was scheming to forsake the God of Abraham, Isaac and Jacob for an alliance with Assyria. He trusted in the Assyrian army, not the Lord of hosts.

Man is the loser when he turns down his Maker’s open invitation for a resolution of the conflicts in his life. The “Immanuel” the Lord promised would establish heavenly peace in the hearts of those who believe in Him through His presence. But wicked men and women, regardless of their status in the society, will not enjoy His presence until they acknowledge Him and His signs, wonders and miracles; the greatest being the salvation He brought to the fallen.

✍THOUGHT FOR THE DAY Rejecting the sign of Immanuel leads to eternal regrets.

HYMN Have you counted the cost? 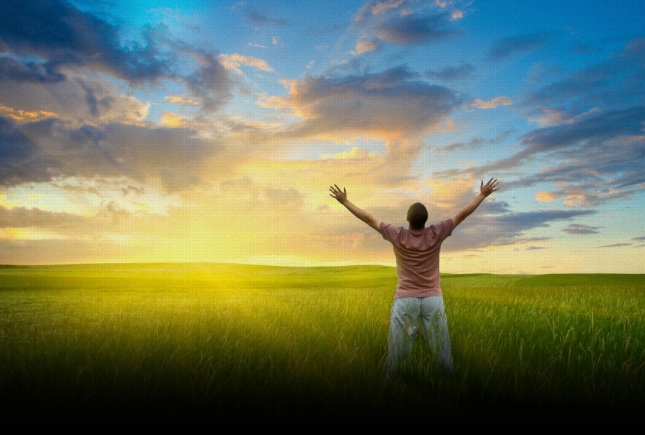 WHEN THE LORD STEPS IN 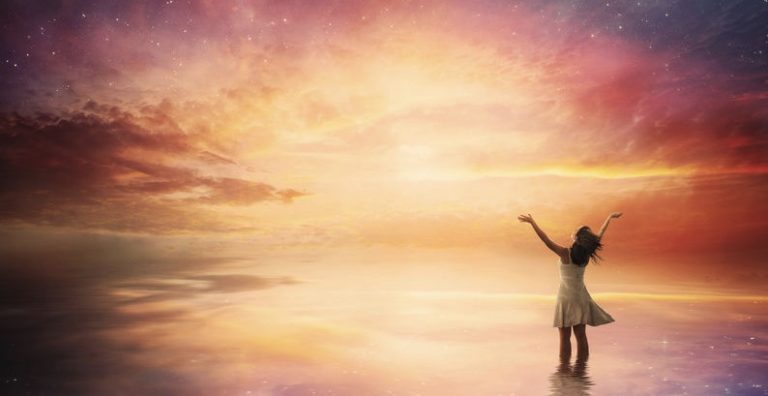