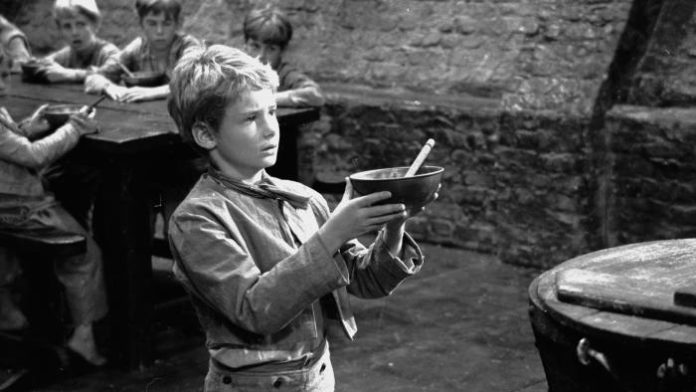 KEY VERSE: “Who answered, Give me a blessing; for thou hast given me a south land; give me also springs of water. And he gave her the upper springs, and the nether springs” (JOSHUA 15:19).

In today’s passage, Caleb demanded Hebron from Joshua as his inheritance and he got it. In pursuit of possessing the city occupied by the giants, Caleb drove away three of the sons of Anak. After conquering Hebron, he moved to Debir (Kirjathsepher). As a motivation for his troops, he pledged to give his daughter, Achsah, out in marriage to whoever would lead the attack and conquer the city.

Othniel accepted the challenge and succeeded. Caleb fulfilled his promise and Othniel married Achsah. After the marriage, Achsah requested for a field from her father in addition to what they had been given. Without hesitation, her demand was granted.

James told the early Christians bluntly, “Ye have not, because ye ask not” (James 4:2).

Making requests from God in prayer is not an offence. He delights in meeting the needs of His children. His resources are limitless and He desires to give more if we ask Him in faith.

You must develop the Oliver Twist attitude today and ask God for more. What do you want Him to give you? Do you need salvation, sanctification, Holy Ghost baptism, spiritual gifts, financial blessings, children or marriage partner? Remember, ask and you shall be given. So, ask Him now that your joy may be full! 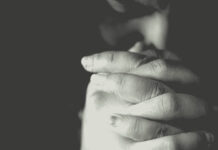 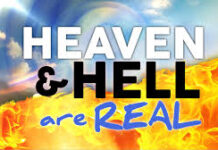 IT IS VERY REAL 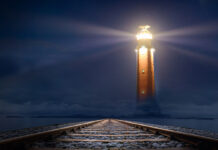 Can You Pass A Urinalysis With Quick Fix Synthetic Urine?

5 Reasons Why You Should Have A Tantric Massage

7 Blogs About all Things Health and Fitness That Are Worth...

The Physical And Mental Benefits Of Playgrounds For Kids