TEXT: DEUTERONOMY 18:1-8.
🔑KEY VERSE “For the LORD thy God hath chosen him out of all thy tribes, to stand to minister in the name of the LORD, him and his sons for ever” (DEUTERONOMY 18:5).

Often, people get themselves into a frenzy when they argue about who is called and who is not. Some people arrogate to themselves the status of “being called” just for the sake of it without doing the duties that “the called” of God are expected to do. It is like confessing Christ but not willing to bear the cross. A lot of people today are only interested in the benefits that accrue from wearing the toga of “servant of God,” without really doing the work.

The tribe of Levi was appointed by God to work as the spiritual servants for the nations of Israel. For this reason, they were given no portion of land, though they were given 48 cities throughout Canaan. The Levites, as God’s ministers, were in full-time service
and so, it was the responsibility of the rest of Israel to provide for them through their offerings. This tribe was “called”; it was specially chosen for special duties. It would be unthinkable for anyone from any other tribe to have usurped the office.

The passage teaches us that people must stay in their appointed offices. People must not hijack offices that are meant for others. There was no account of envy on the part of others and no one considered the Levites as “parasites” who fed on the sacrifices of others. Other tribes in Israel had their special assignments and God-appointed roles.

Likewise in the body of Christ, roles have been assigned. Believers must stay true to their roles and concentrate so well in order to deliver on their duties.

✍THOUGHT FOR THE DAY: Know your calling.

The blessings of consecration

HYMN To the work, to the work 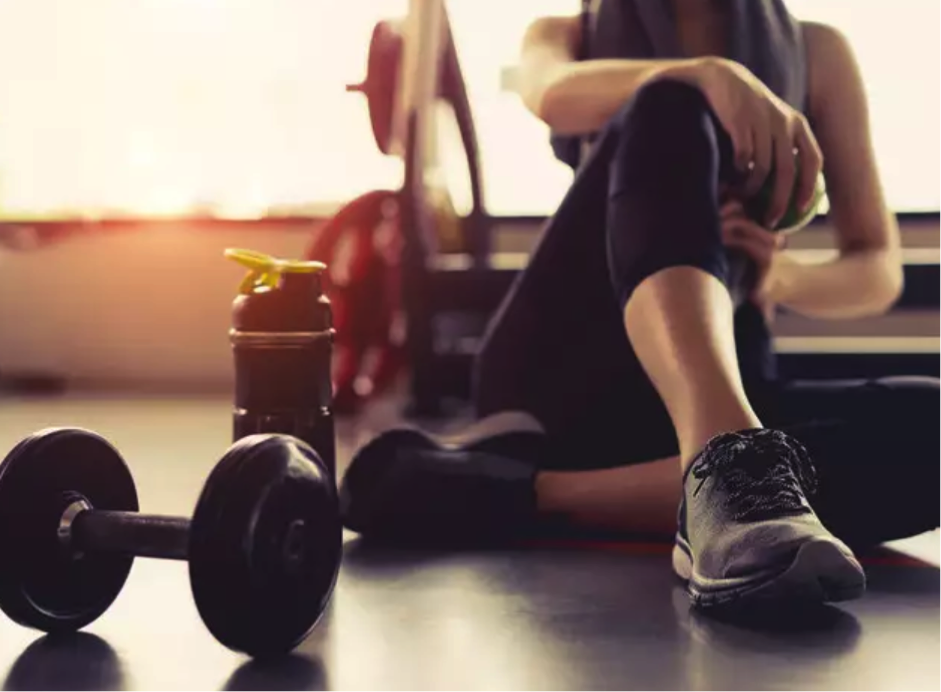 A Short Guide to Pre-Workout Supplements 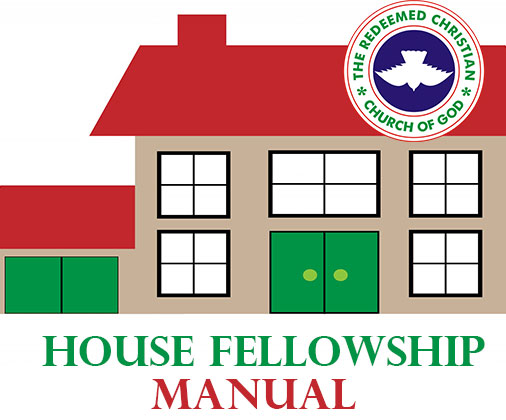