TOPIC: The Efficacy Of True Fasting

A delegation from Bethel came to Jerusalem to entreat the Lord and ask whether they should continue mourning and fasting in the fifth month when the temple was almost completed. This was because the people had established fasting to commemorate certain events in their national life when they were in captivity. This had been going on for some seventy years. But according to the response from God to them, their fasting had been devoid of any efficacy and the blessing of God because they were not obedient to His word (vs. 5-12).

Beloved, fasting without true repentance and readiness to obey God’s word amounts to exercise in futility. It is simply “hunger strike.” Fasting without praying also amounts to mere skipping of meals. God told them, as He tells us today, that fasting and prayer can onlybe effective before Him when we: (i) obey Him with all our heart, (ii) care for the needy and the vulnerable in the society (iii) do things the right way(righteous living, not cutting corners by taking undue advantage of others, as simple as jumping queues), and, (iv) stop planning evil against others (vs. 9-10,12; Is. 58; James5:16-17).

PRAYER: Dear Lord, help me to live right according to Your word so that my prayer, fasting and service may be effective, in Jesus’ name. 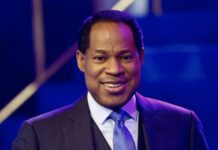 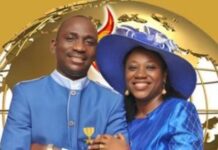 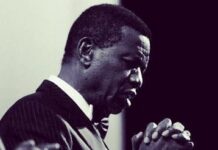 Your Joy And Your Harvest By Pastor Paul Enenche » Flatimes