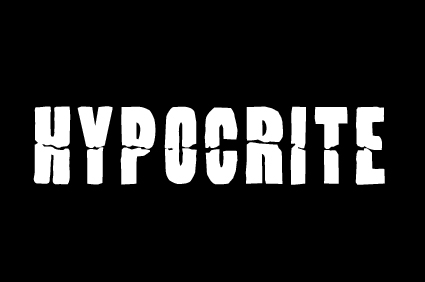 TEXT: EZEKIEL 33:21-33.
KEY VERSE : And they come unto thee as the people cometh, and they sit before thee as my people, and they hear thy words, but they will not do them: for with their mouth they shew much love, but their heart goeth after their covetousness” (EZEKIEL 33:31).

At the outset of his reign, Adolf Hitler was known for his profuse use of Christian vocabulary. He was said to be in the habit of brandishing his tattered Bible and declaring to the people that he drew inspiration and strength from it for the great work he had on hand. He gave out himself as a man zealous of good works and by this captured the attention of pious people as a God-ordained leader. But history later revealed his true self. There has never been a short supply of people who draw near to God with their mouths, but their hearts are far from Him (Matthew 15:8).

The Jews in Babylonian captivity typified this attitude. They displayed much of outward religion but had no heart for God. He revealed to prophet Ezekiel how much they talked about Him. They went through the motions of religious worship, delighted in hearing the sermons of the prophet which served only to entertain them. They heard the Word but did not obey it.

Instead of returning to and being thankful to God, they were filled with presumption, pride and abominable practices. Yet, they were so confident that they were divinely favoured to possess the land, the same way today’s hypocrites vainly lay claim to God’s promises.

Today, churches are filled with people preoccupied with religious activities but who mock faithful ministers of God and ridicule the eternally settled Word.

But you can stand out by making your calling and election sure.

THOUGHT FOR THE DAY: Don’t be double-faced; serve God if you want to!

Weigh yourself on the scale

5 Reasons Why You Should Have A Tantric Massage

NOT JUST FOR GOD!

Can You Pass A Urinalysis With Quick Fix Synthetic Urine?